Universal Pictures has released the first teaser trailer for Tom Hanks’ upcoming western News of the World, which comes from director Paul Greengrass (Bourne franchise, United 93, Captain Pillips). I love westerns and this looks like it’s going to tell a great story. This looks like a different and unique kind of western and I’m looking forward to watching it!

The story is based on the 2016 novel by Paulette Jiles and is set in 1870 in a region reeling from endless conflict and Hanks takes on the role of Captain Jefferson Kidd. Here are is the detailed plot summary:

Five years after the end of the Civil War, Captain Jefferson Kyle Kidd (Hanks), a widower and veteran of three wars, now moves from town to town as a non-fiction storyteller, sharing the news of presidents and queens, glorious feuds, devastating catastrophes, and gripping adventures from the far reaches of the globe.

In the plains of Texas, he crosses paths with Johanna (Helena Zengel), a 10-year-old taken in by the Kiowa people six years earlier and raised as one of their own. Johanna, hostile to a world she’s never experienced, is being returned to her biological aunt and uncle against her will.

Kidd agrees to deliver the child where the law says she belongs. As they travel hundreds of miles into the unforgiving wilderness, the two will face tremendous challenges of both human and natural forces as they search for a place that either can call home.

News of the World was written by Luke Davies (Lion) and it will be released in theaters on December 25th. Watch the trailer and let us know if this looks like a movie you might enjoy. 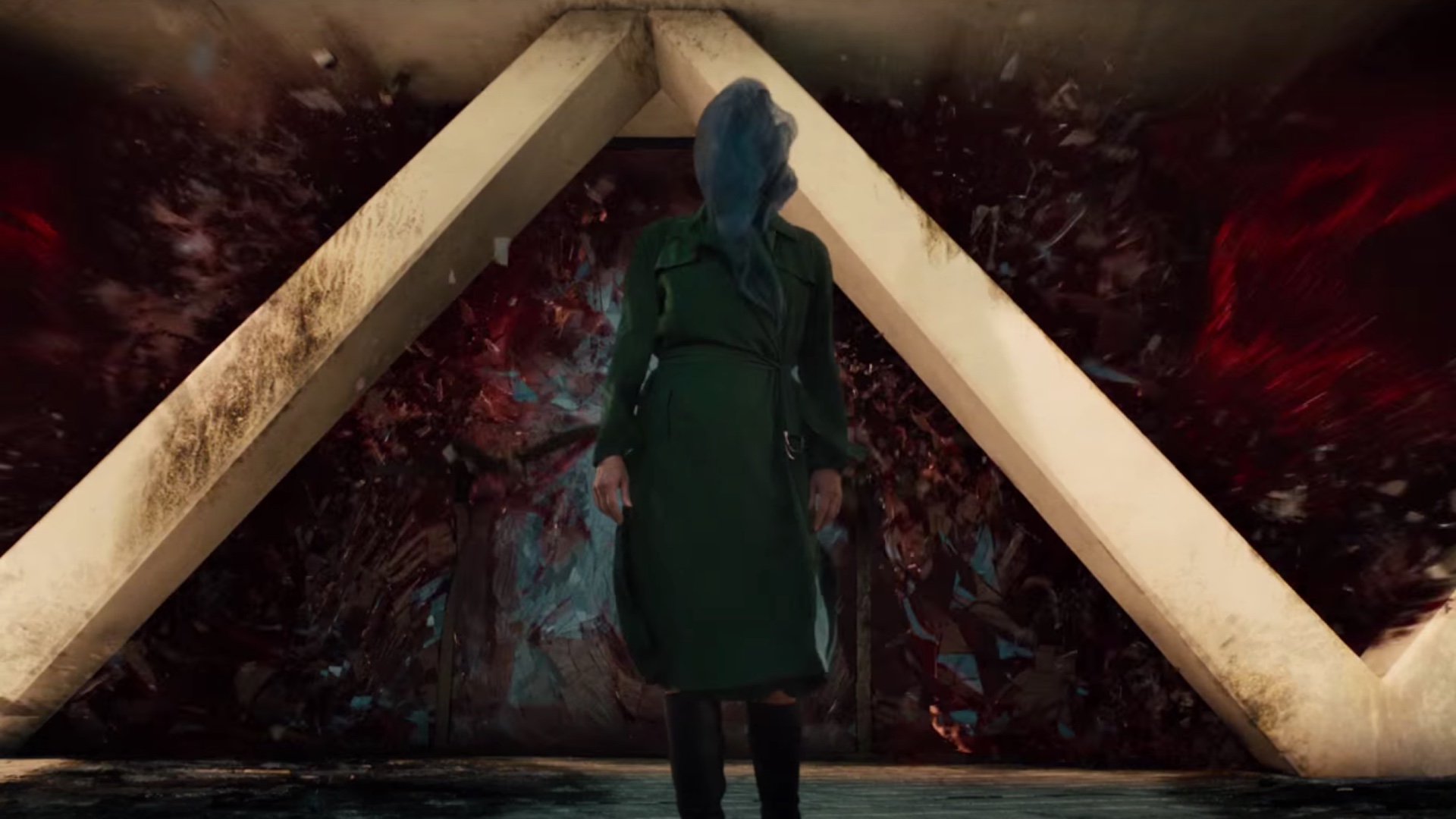 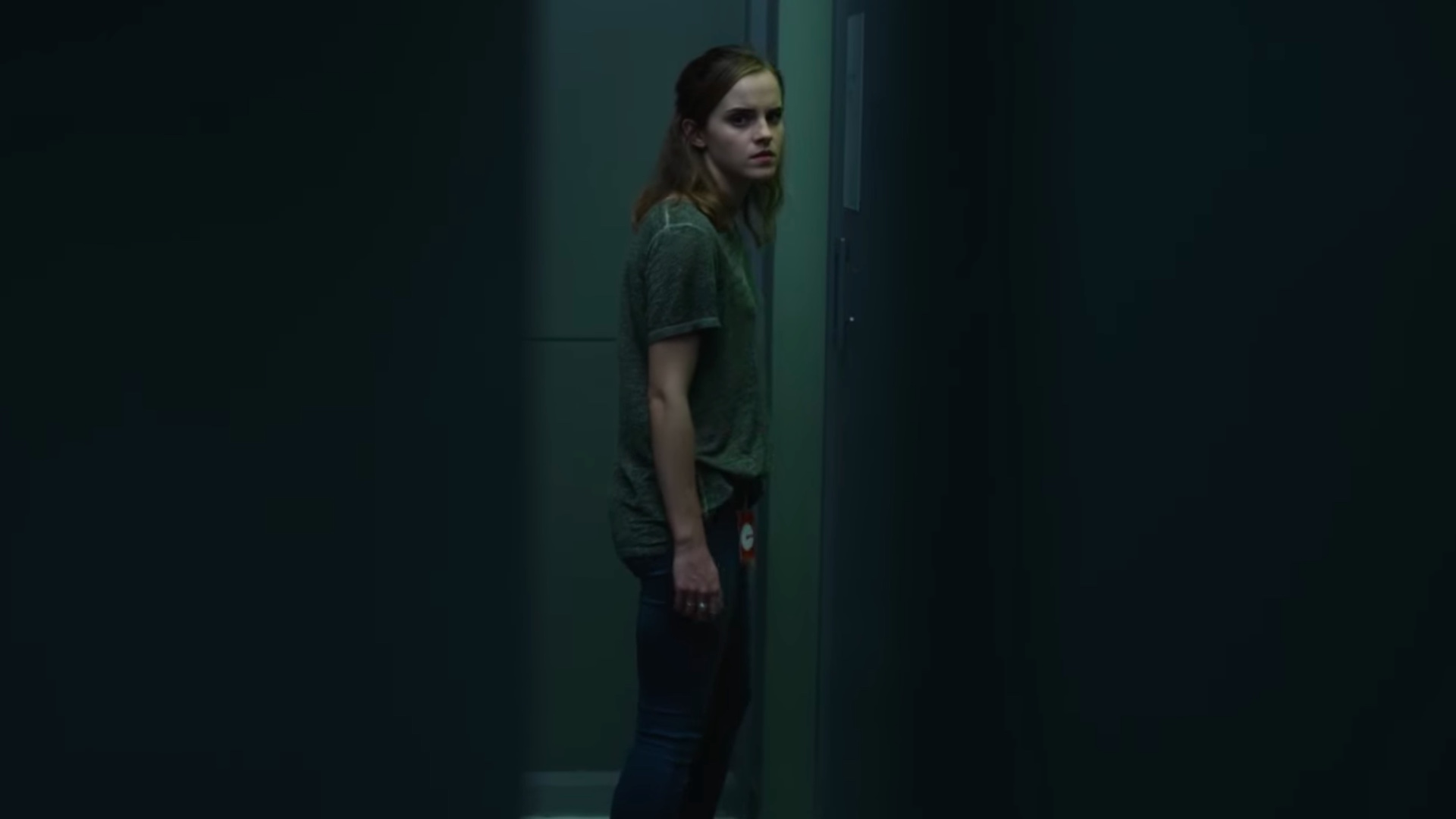 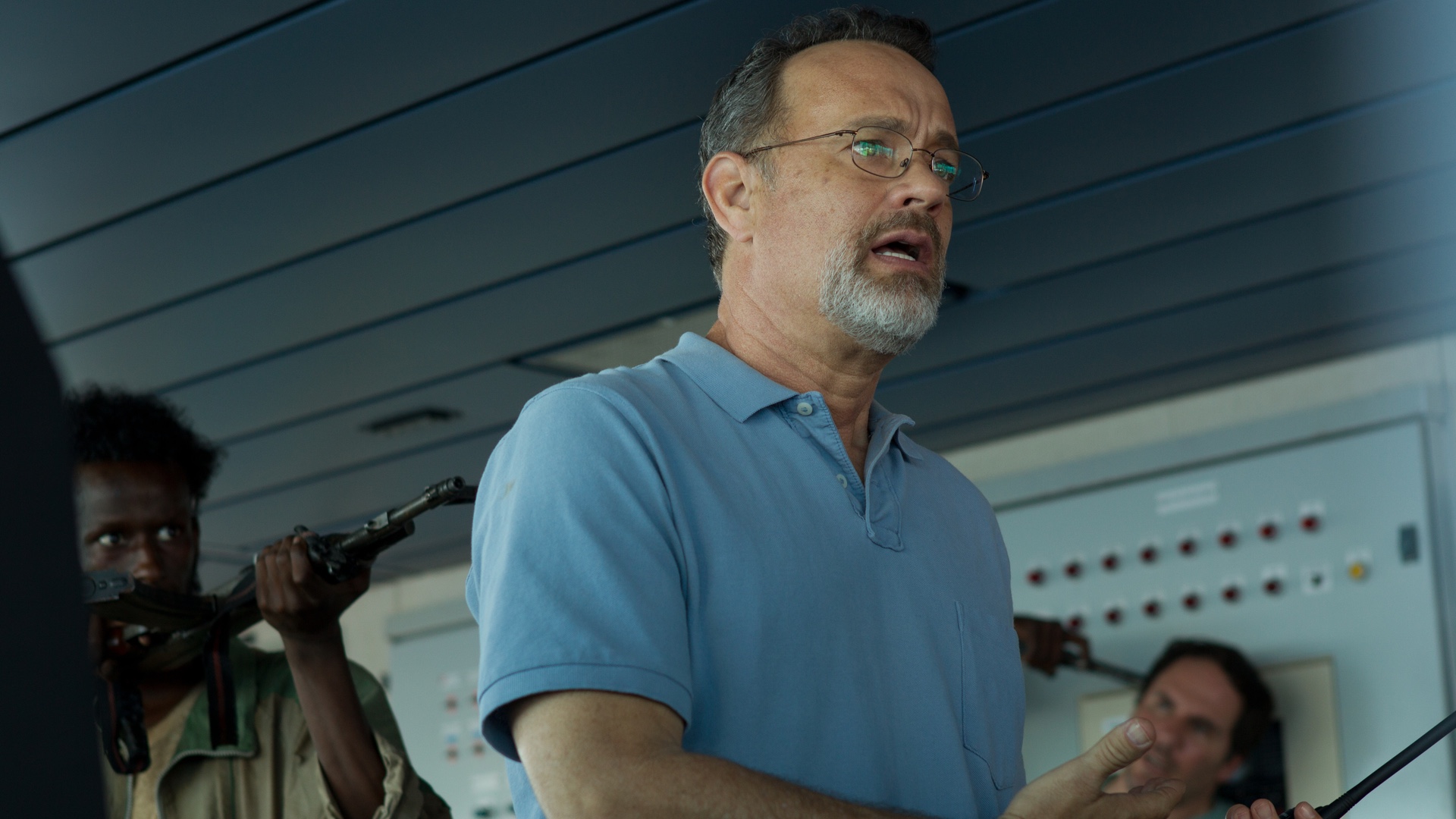 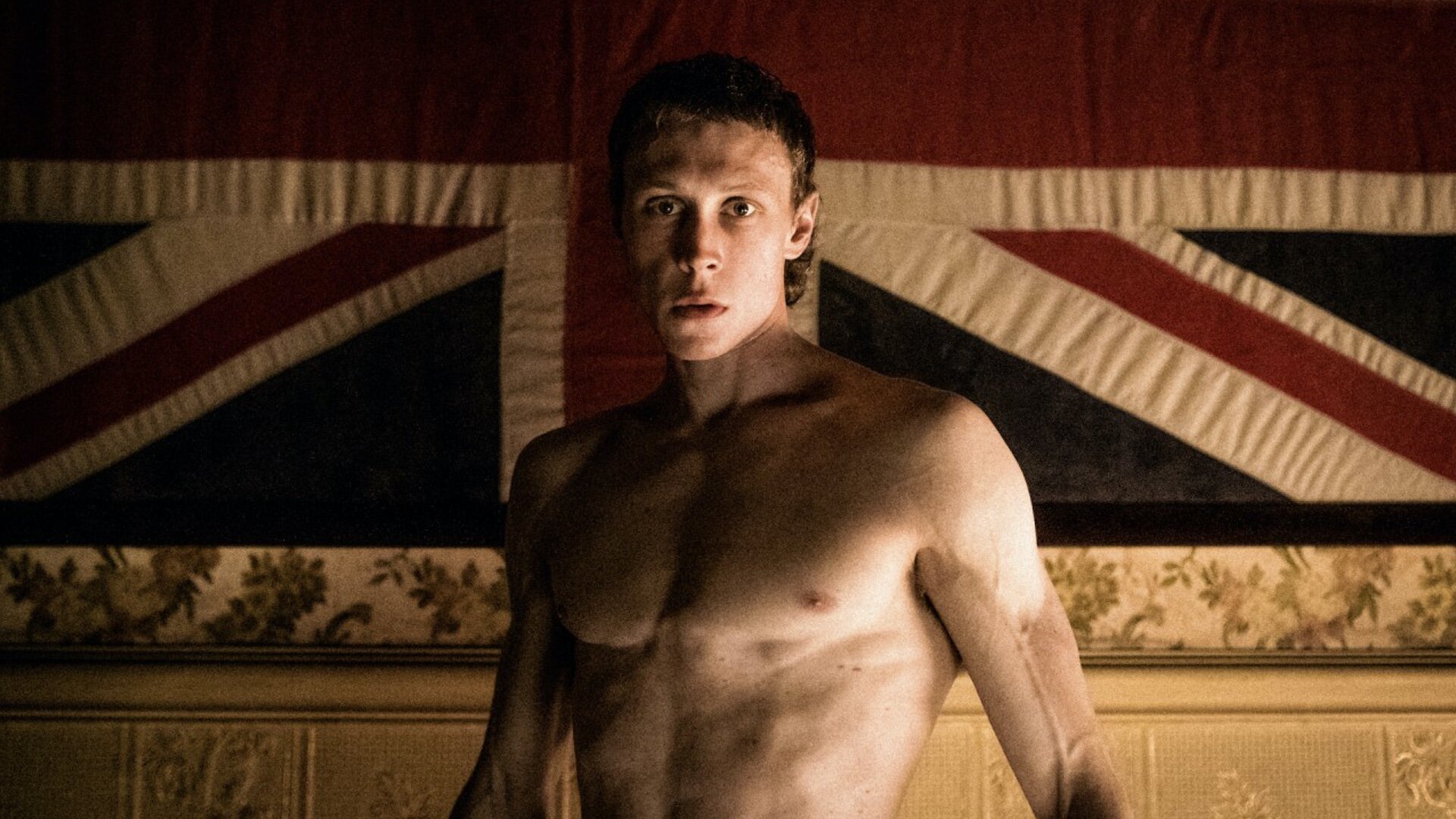 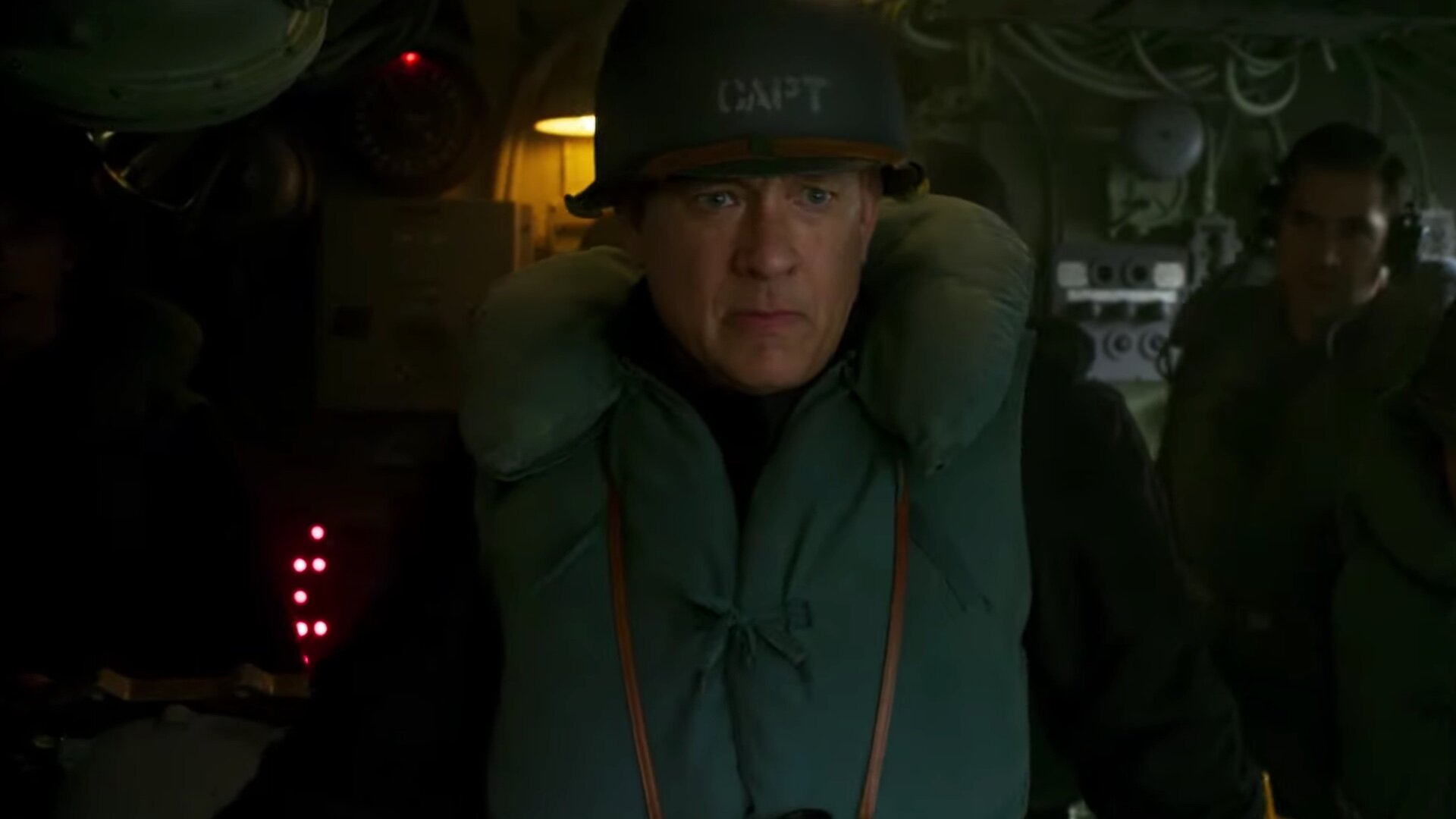 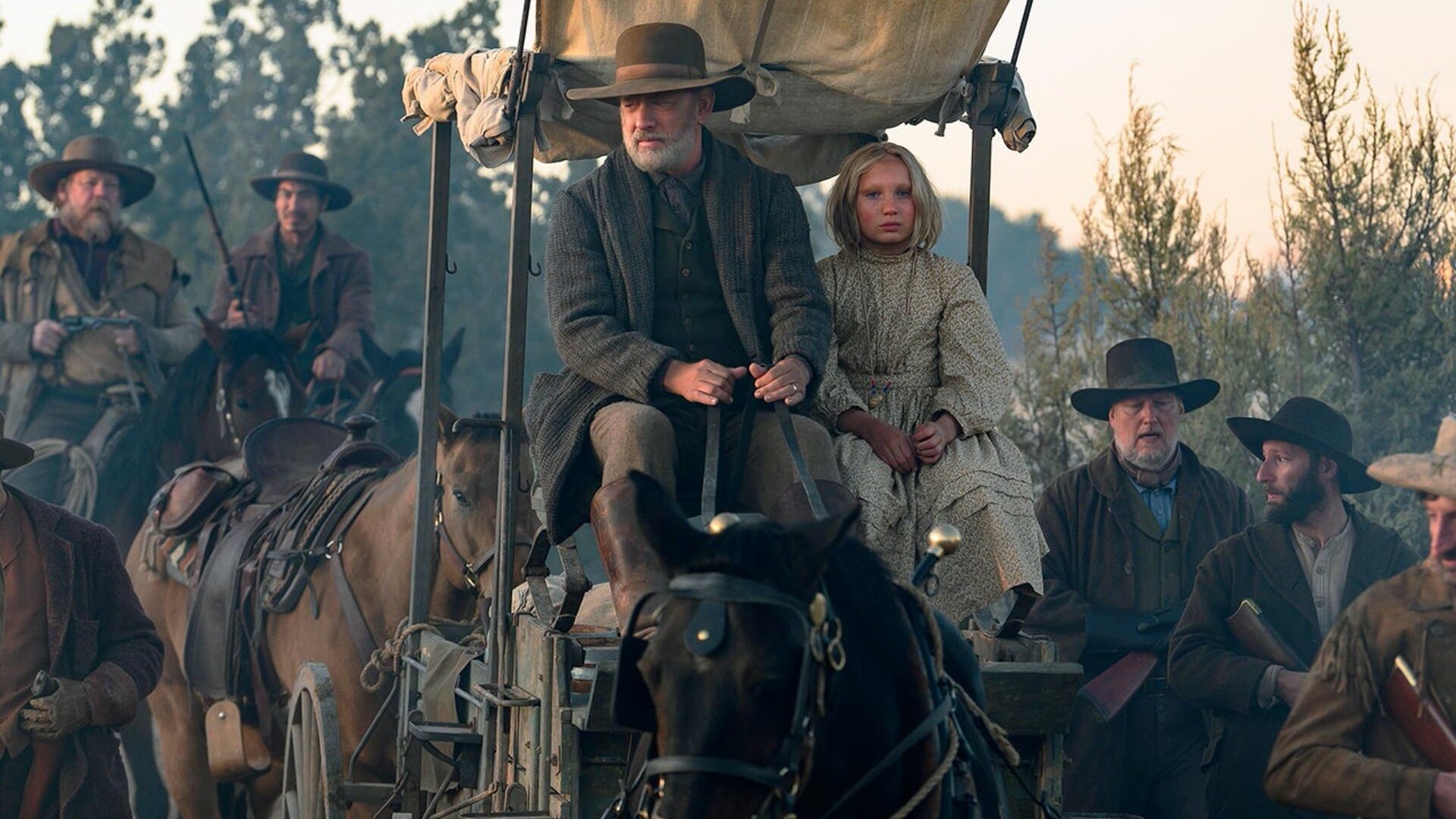 Tom Hanks Embarks on a Journey in the Old West in First Look at NEWS OF THE WORLD
Joey Paur Co-Founder / Editor of www.leelozano.com, and if you haven't noticed I write… a lot. Movies are my passion and I live and breathe all things geek. This site is part of my life's work, it's a part of me. I love what I do, and I enjoy sharing everything I can with you when it comes to movies and geekery. In my spare time I travel to the netherworlds to battle demons. @JoeyPaur | joeypaur@www.leelozano.com
GeekTyrant Homepage