Netflix has released a new full trailer for its creepy-ass looking horror series The Haunting of Bly Manor. This show serves as the second season of The Haunting of Hill House, and it also features many of the cast members from that first season. But Bly Manor is not a continuation of that story, this series tells a completely different story and looks like an awesome story that will be filled with terrifying scares!

The series comes from The Haunting of Hill House creator Mike Flanagan and producer Trevor Macy, and this is the synopsis that was shared:

THE HAUNTING OF BLY MANOR, the next highly anticipated chapter of The Haunting anthology series, set in 1980s England. After an au pair’s tragic death, Henry Wingrave (Henry Thomas) hires a young American nanny (Victoria Pedretti) to care for his orphaned niece and nephew (Amelie Bea Smith, Benjamin Evan Ainsworth) who reside at Bly Manor with the estate’s chef Owen (Rahul Kohli), groundskeeper Jamie (Amelia Eve) and housekeeper, Mrs. Grose (T’Nia Miller). But all is not as it seems at the manor, and centuries of dark secrets of love and loss are waiting to be unearthed in this chilling gothic romance. At Bly Manor, dead doesn’t mean gone.

The Haunting of Bly Manor is an adaptation of the 1898 novel by Henry James, The Turn of the Screw. It will also include elements of "dozens" of James’ other horror stories. It was also explained that while Hill House “was the story of family struggle and trauma, Bly Manor is about broken hearts that never heal and tragic star-crossed romance.” You can read more about what we can expect from the story for Bly Manor here.

The series will premiere on Netflix on October 9th, 2020. Hill House is a favorite show of mine, and it looks like Bly Manor is going to be just as great! I can’t wait to watch it! 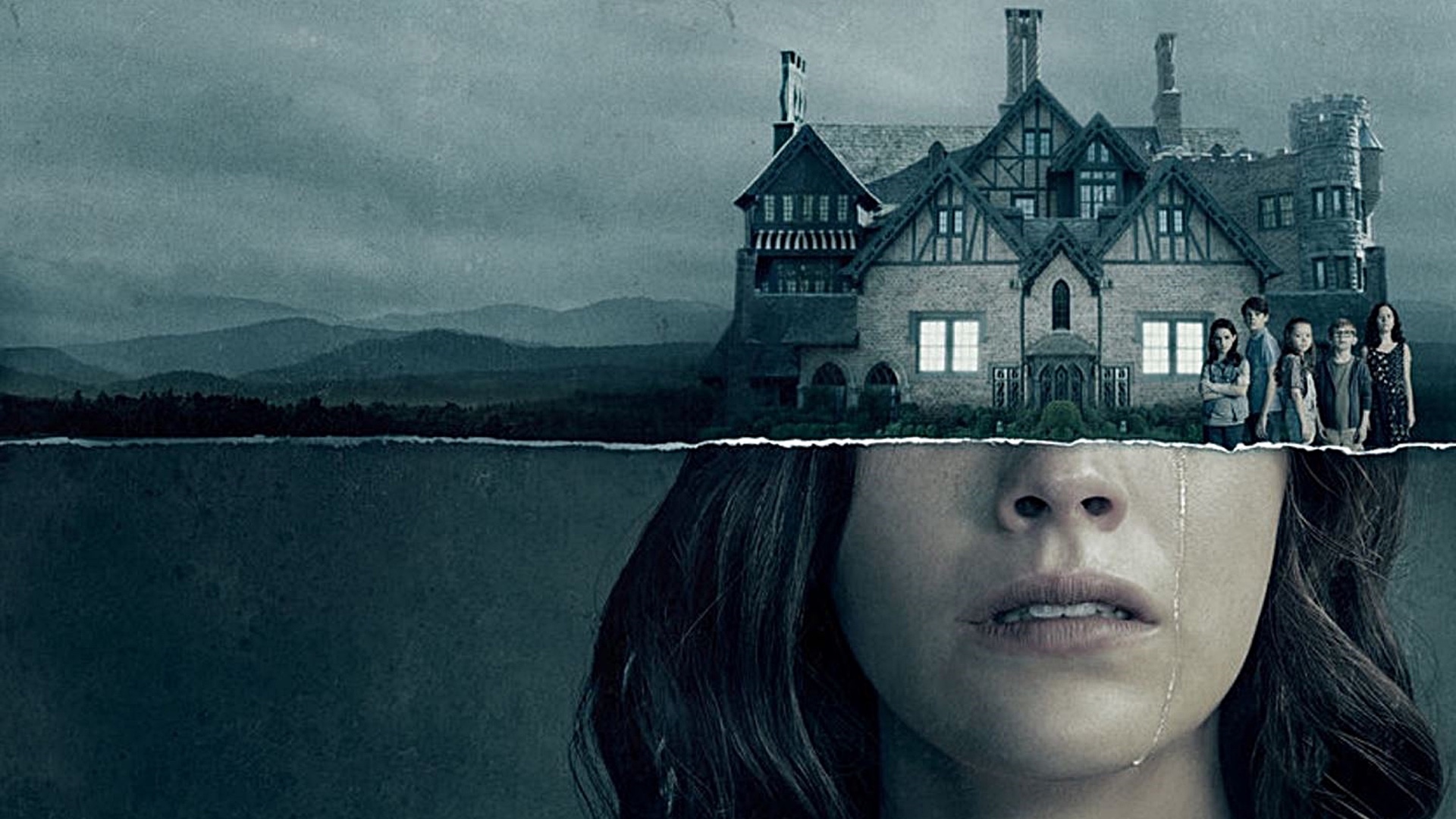 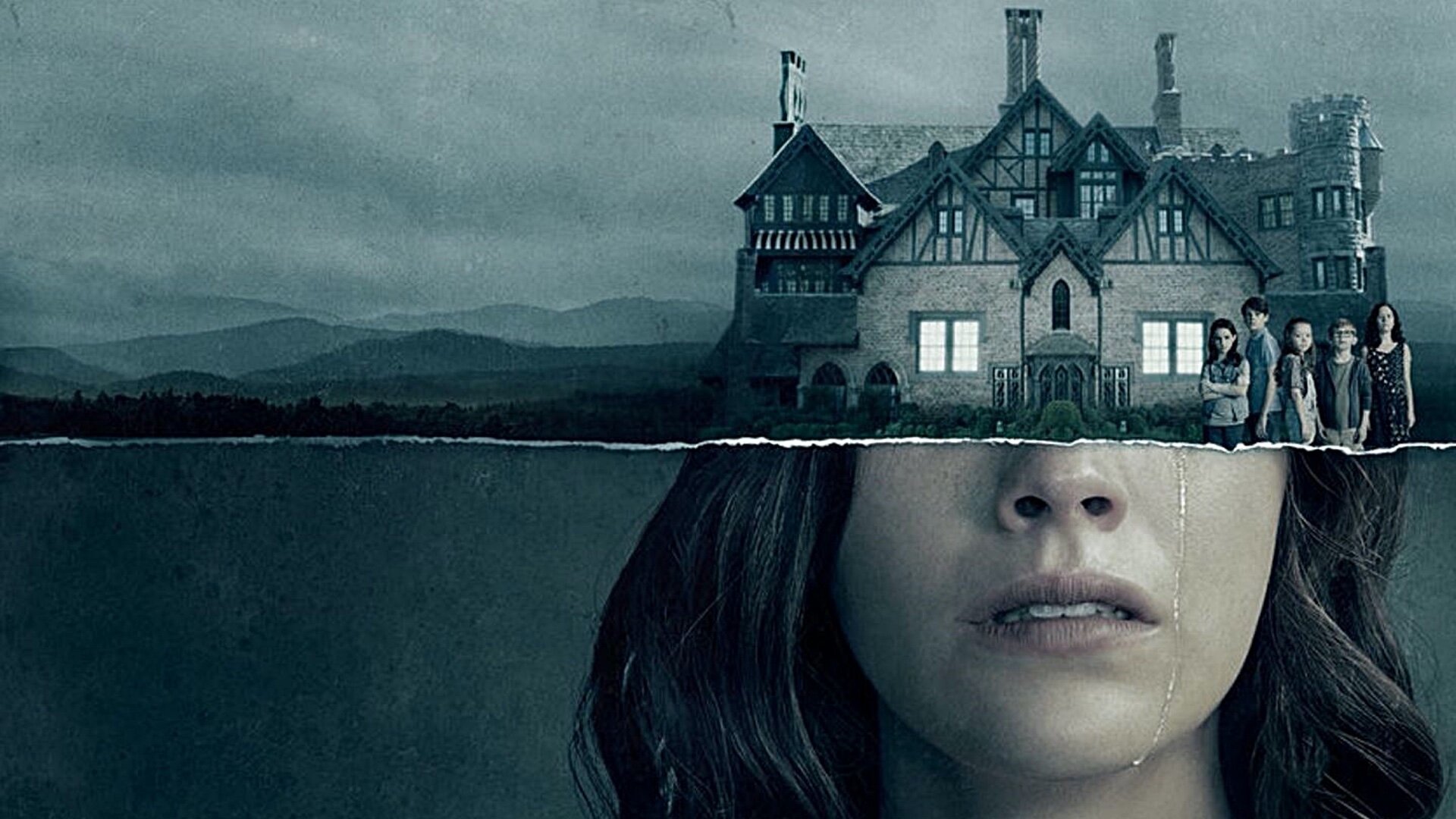 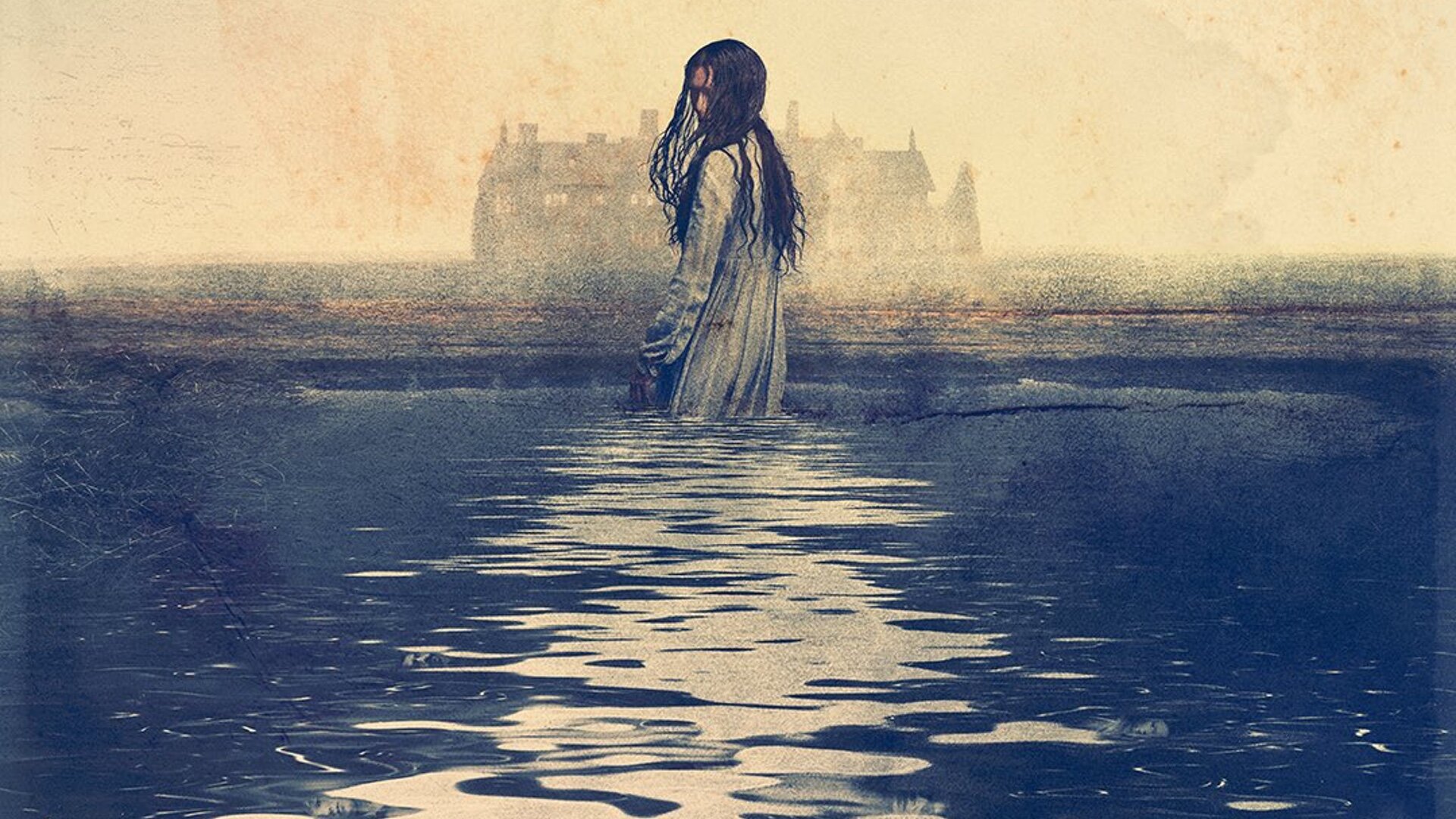 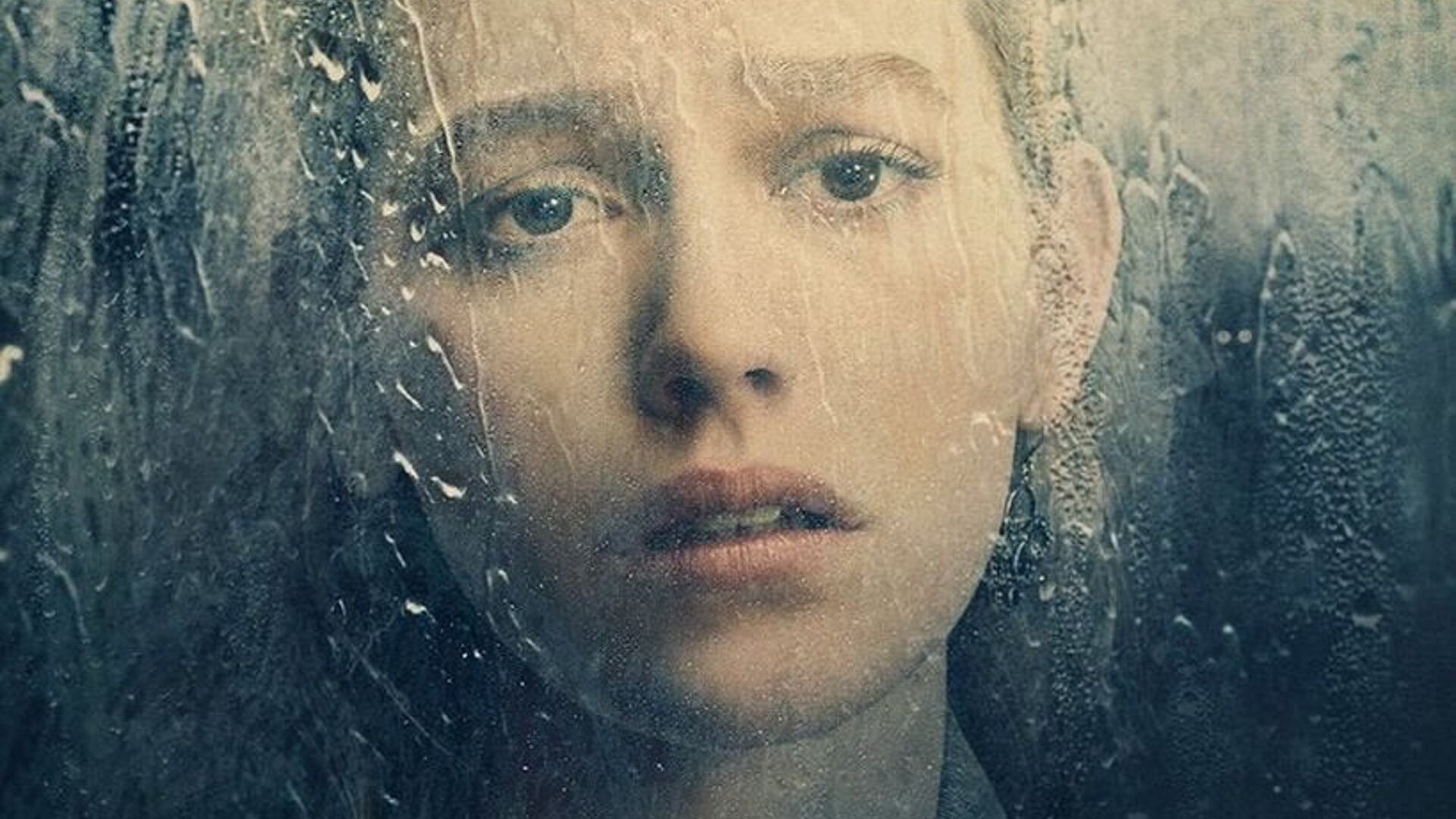 Eerie Character Posters For THE HAUNTING OF BLY MANOR 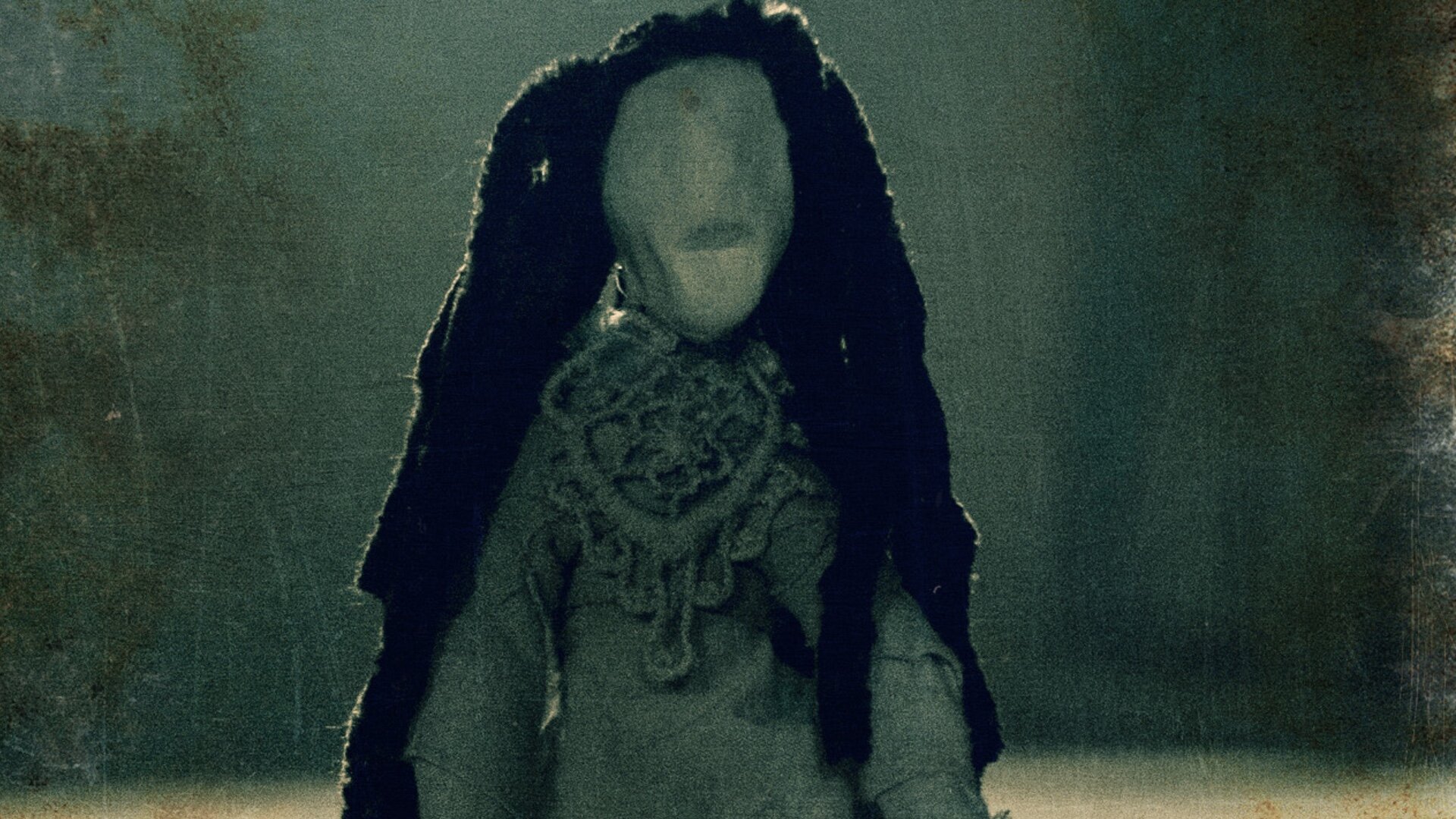 New Posters for THE HAUNTING OF BLY MANOR Horror Series Reveal Episode Titles and Teasing Captions
Joey Paur Co-Founder / Editor of www.leelozano.com, and if you haven't noticed I write… a lot. Movies are my passion and I live and breathe all things geek. This site is part of my life's work, it's a part of me. I love what I do, and I enjoy sharing everything I can with you when it comes to movies and geekery. In my spare time I travel to the netherworlds to battle demons. @JoeyPaur | joeypaur@www.leelozano.com
GeekTyrant Homepage