We’ve got a fantastic-looking trailer for the upcoming dramatic feature The Trial of the Chicago 7 that is heading to Netflix next month. The movie is written and directed by the incredible Aaron Sorkin, who wrote A Few Good Men, The West Wing, The Social Network, and The Newsroom, so it’s safe to say it’s going to be solid.

The film is based on the infamous 1969 trial of seven defendants charged by the federal government with conspiracy and more, arising from the countercultural protests in Chicago at the 1968 Democratic National Convention. The trial transfixed the nation and sparked a conversation about mayhem intended to undermine the U.S. government.

This movie looks so powerful, and I am really excited to see it and hear the details of the story it is based on. Check out the trailer and poster for the film below, and watch The Trial of the Chicago 7 when it hits Netflix on October 16th. 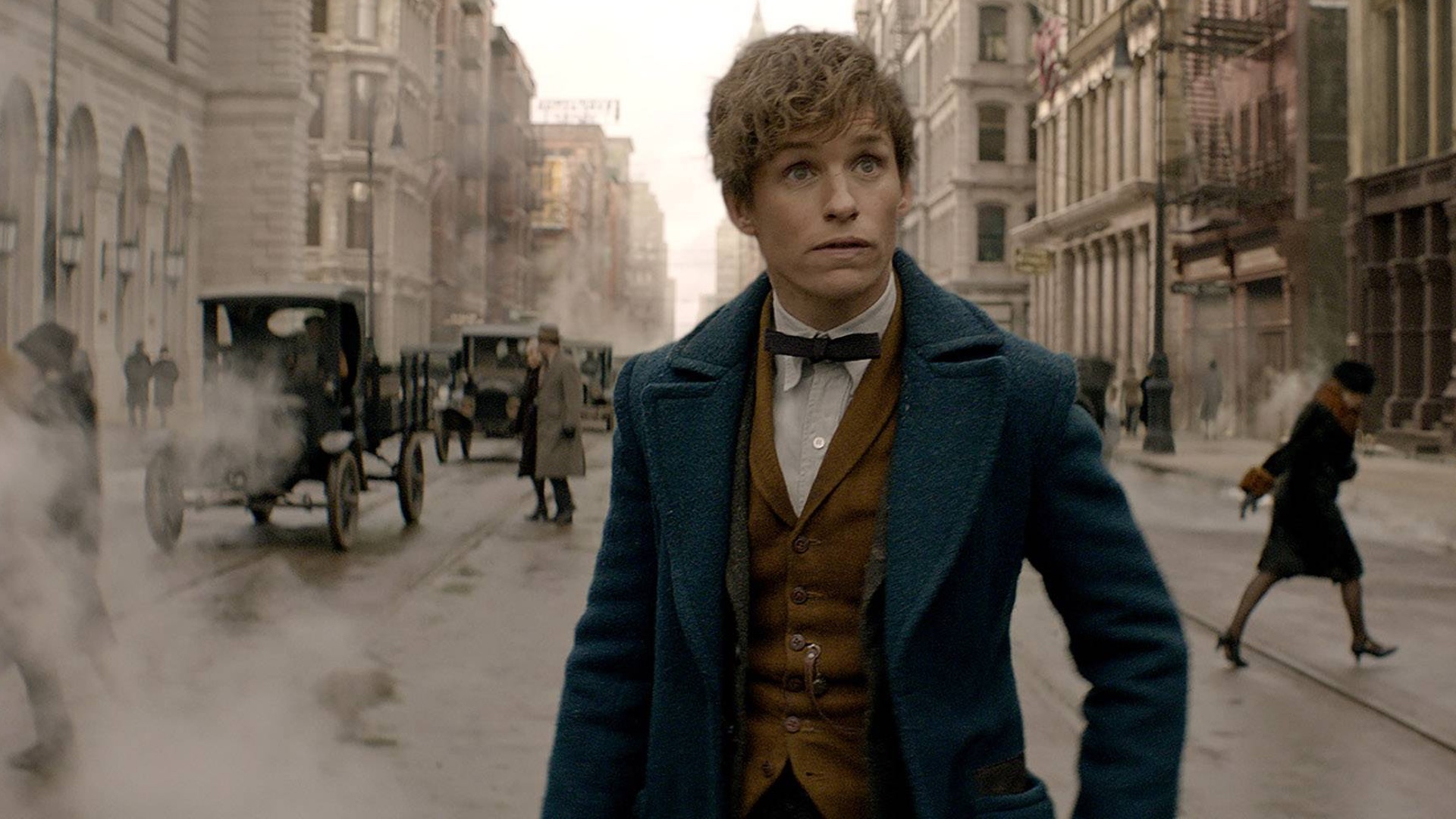 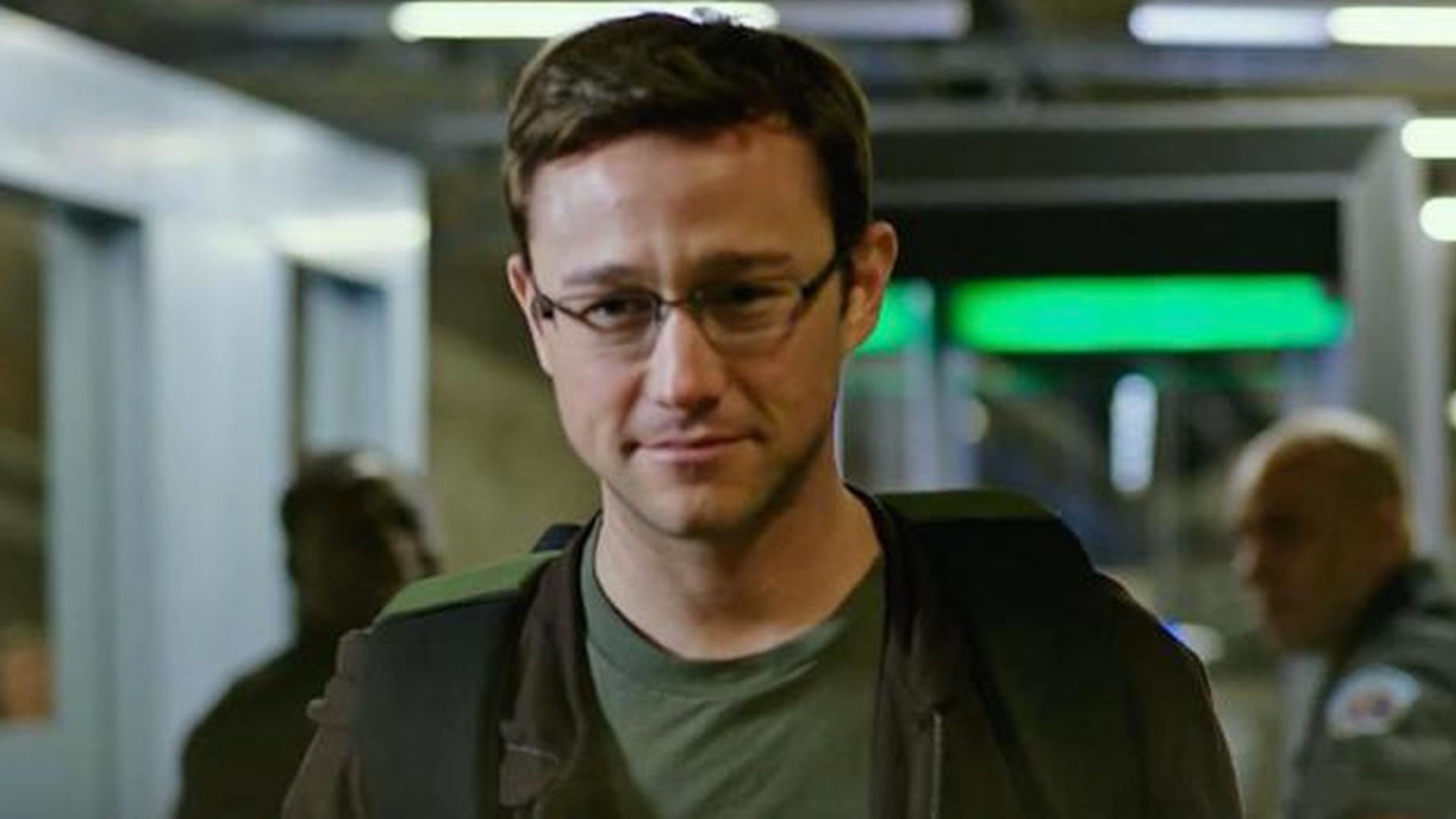 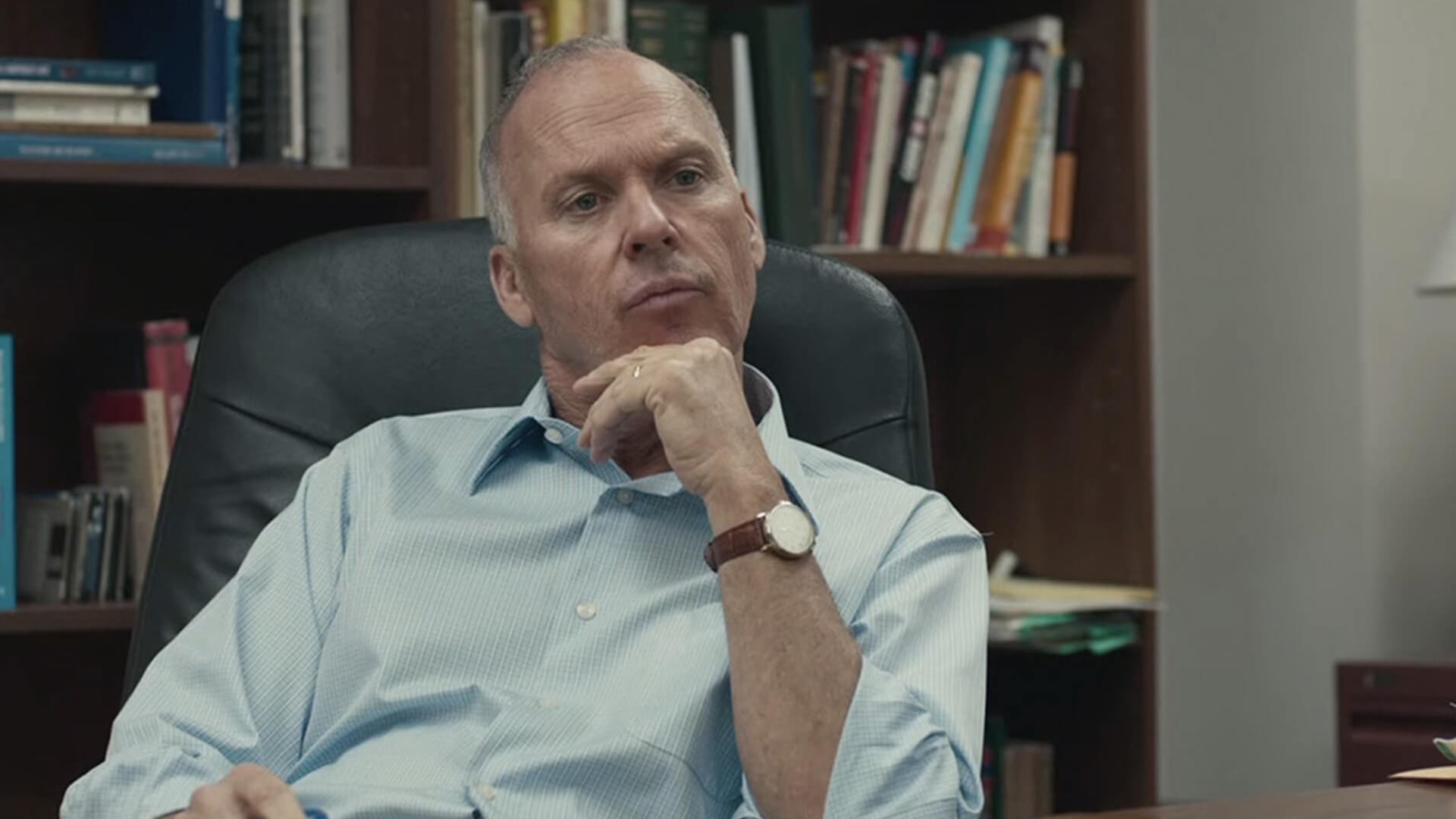 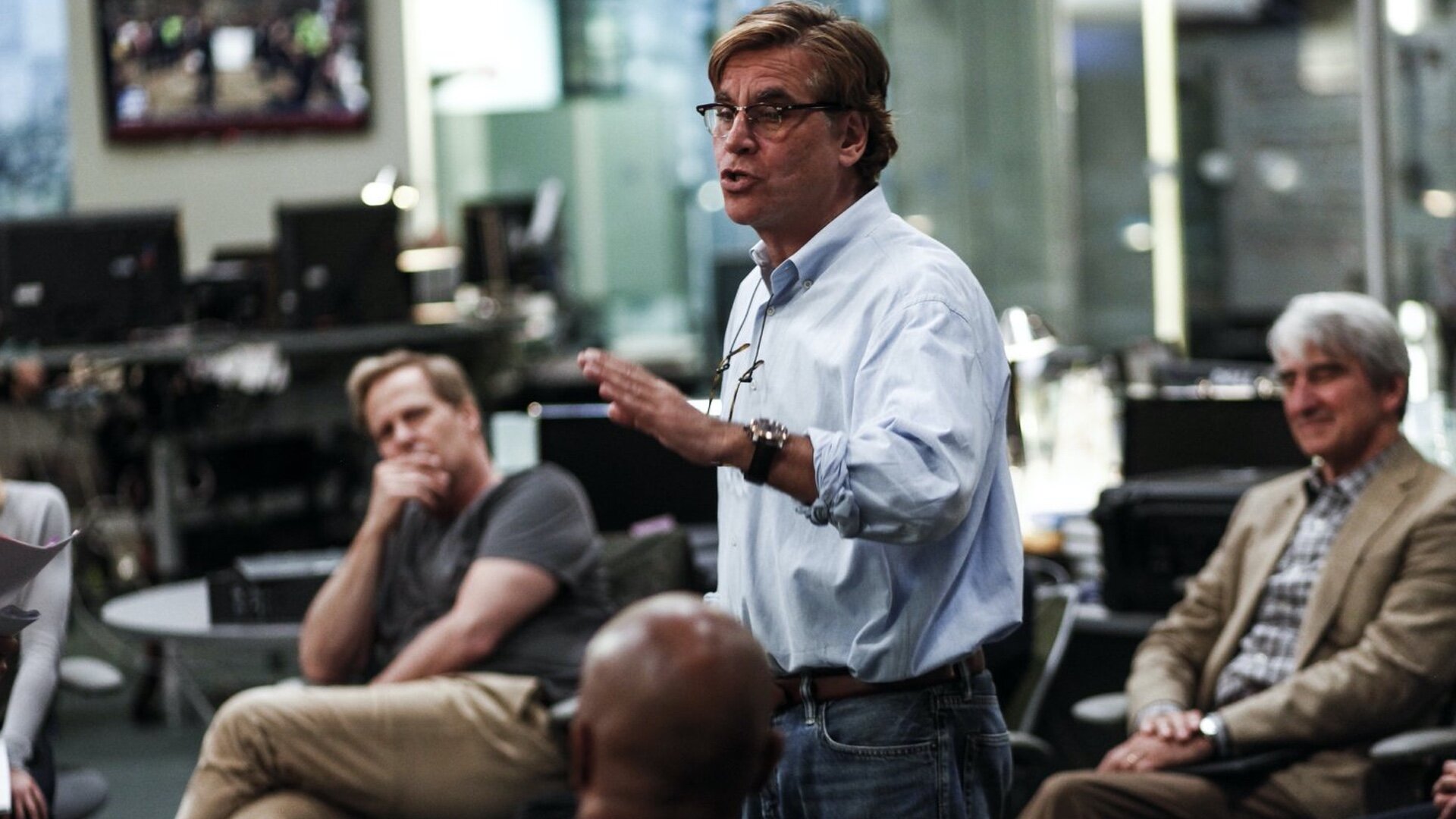 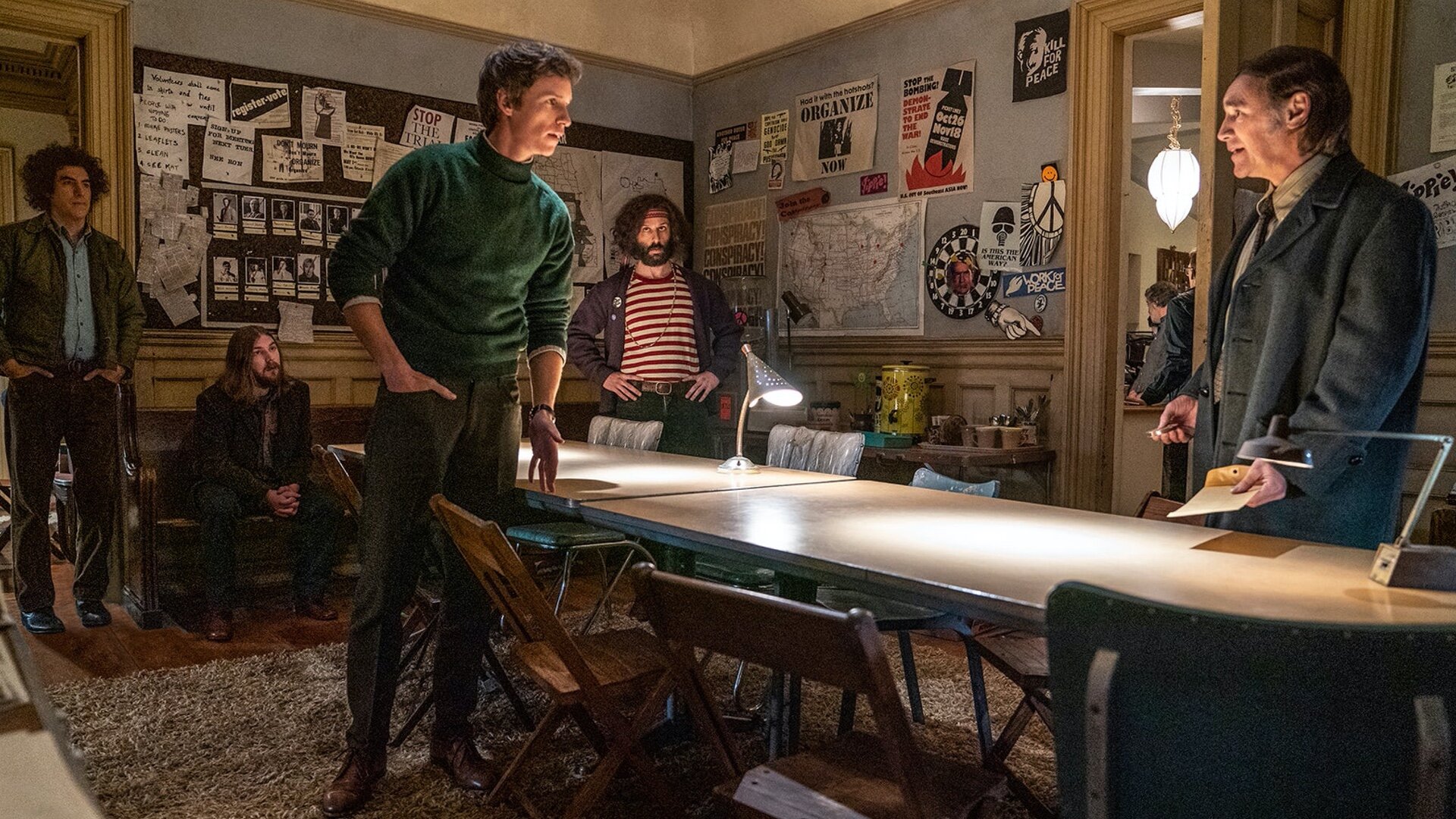 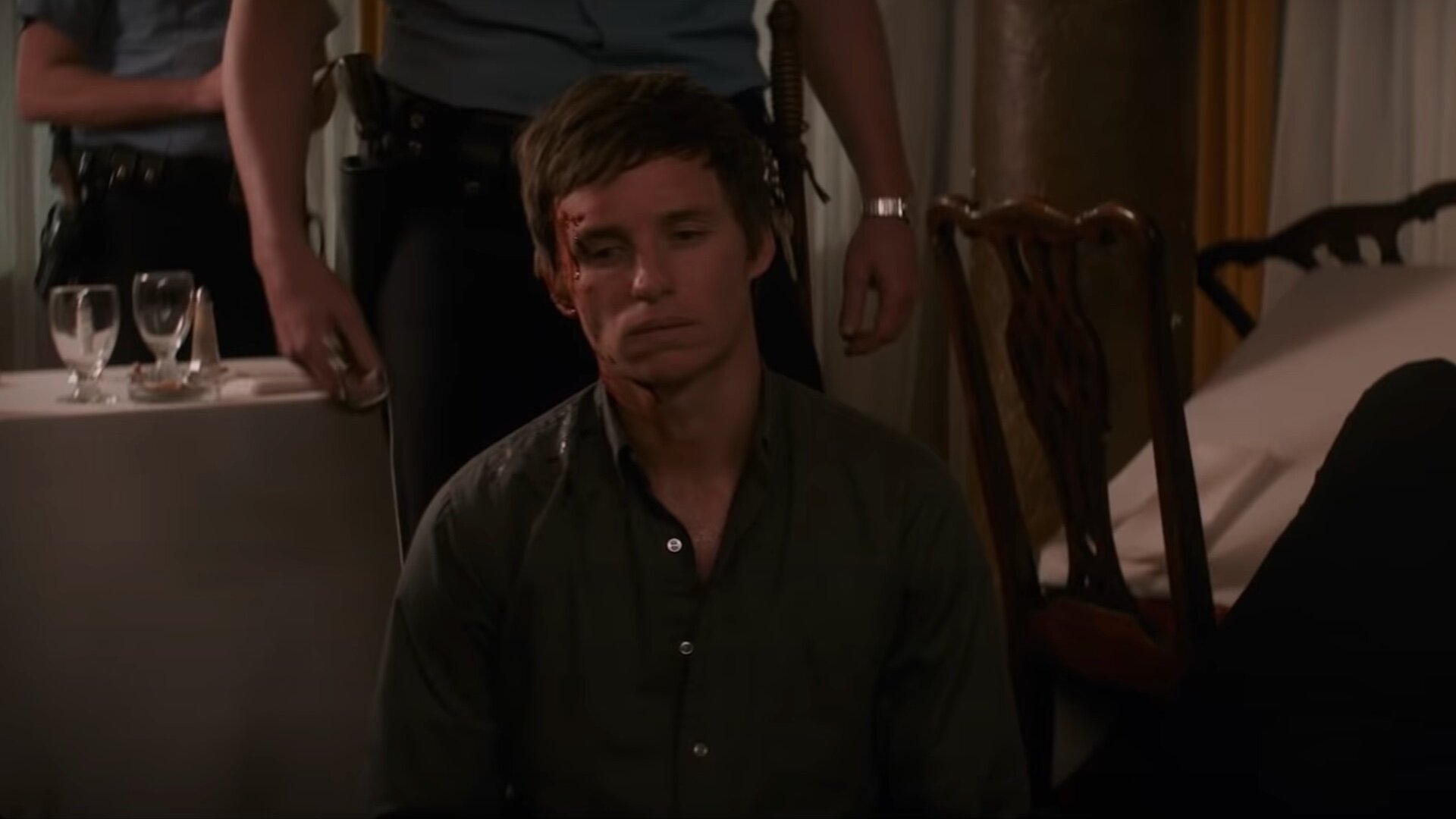 I’m Jessica Fisher! I love being a wife and mom, and I love movies and TV. I’m a murderino, and love to travel and write. I love Disney and the beach, and being awesome. My favorite things to geek out on are the podcast My Favorite Murder, The Handmaid’s Tale, Mindhunter, Cobra Kai, The Wonder Years, and The Walking Dead. My favorite movies are About Time, 50/50, pretty much anything with Jason Segel and/or Paul Rudd, Once Upon a Time in Hollywood, Dirty Dancing, and so many others. I love the books Little Women and Harry Potter, and love stand-up comedy. I love writing for GeekTyrant!