I’ve got some exciting news for all you RoboCop fans out there! MGM is developing a prequel series that will focus on the life of a young Dick Jones. I’m sure you all remember the villainous and corrupt Senior Vice President of Omni Consumer Products, who at the end of the original movie, ended up blown away by RoboCop epically shooting him out of a boardroom window! Such an awesomely classic ‘80s movie death.

There is also a new sequel for the original film that’s in development, which is based on the original plans from RoboCop screenwriters Ed Neumeier and Michael Miner. Neill Blomkamp was originally attached to direct, but after he dropped out he was replaced with Abe Forsythe (Little Monsters).

Neumeier is also involved with this new prequel series and tells Moviehole, “I’m working at MGM on it,” and he also points out, “It has all the cool stuff about RoboCop except no RoboCop.” He goes on to explain:

“I’m working with these two writers, Dave Parkin and Rob Gibbs, who bought this idea to a TV producer friend of mine, who then brought it to me. The first time I heard it I knew it was a cool idea because I could see a lot of things you could do with it. It’s such an interesting character.”

When talking about the ideas that they are playing with, Neumeier goes on to say:

“There’s the idea of doing things about business and law enforcement in the city of Detroit a minute-and-a-half in the future, it would be a way to do all sorts of stories about business and tech, Silicon Valley, corporations, snakes in suits, cops, all that. It’s a wonderful rich tapestry.

“So we’ve been talking about it and I think we have an interesting story. It’s fun to work with a younger version of the Dick Jones we meet in RoboCop. He’s an actualised corporate predator [in the move] but nobody necessarily starts out being the bad guy.

“So it’s going to be about the evolution of Richard Jones to Dick Jones, the story of OCP and how the world moves into the future, how the corporate world behaves.”

Neumeier goes on to reveal that the Dick Jones character from the original film was actually based on an alcoholic landlord or real estate agent he had when he was writing RoboCop. All he knew about the character was that he was going to be this corporate predator and his name was going to be Dick Jones. The backstory of the character didn’t come until Parkin and Gibbs came into the picture:

“When I met these two writers they asked about his back story and I just shrugged because I didn’t have one. They’ve come up with a whole back story for him.”

The project has yet to receive the green light, but the wheels are in motion to making it happen. They are just looking for the right partners to make it happen and get the pilot episode made. Neumeier goes on to say, “it’s amazing how many people you have to convince.”

While the sequel film is cool, I’m actually way more excited about this prequel series! The report describes it as “Gotham, but set in Delta City…” and that’s something I can totally get behind. I’m excited to see what kinds of stories they have planned for this series! I can definitely see the potential! 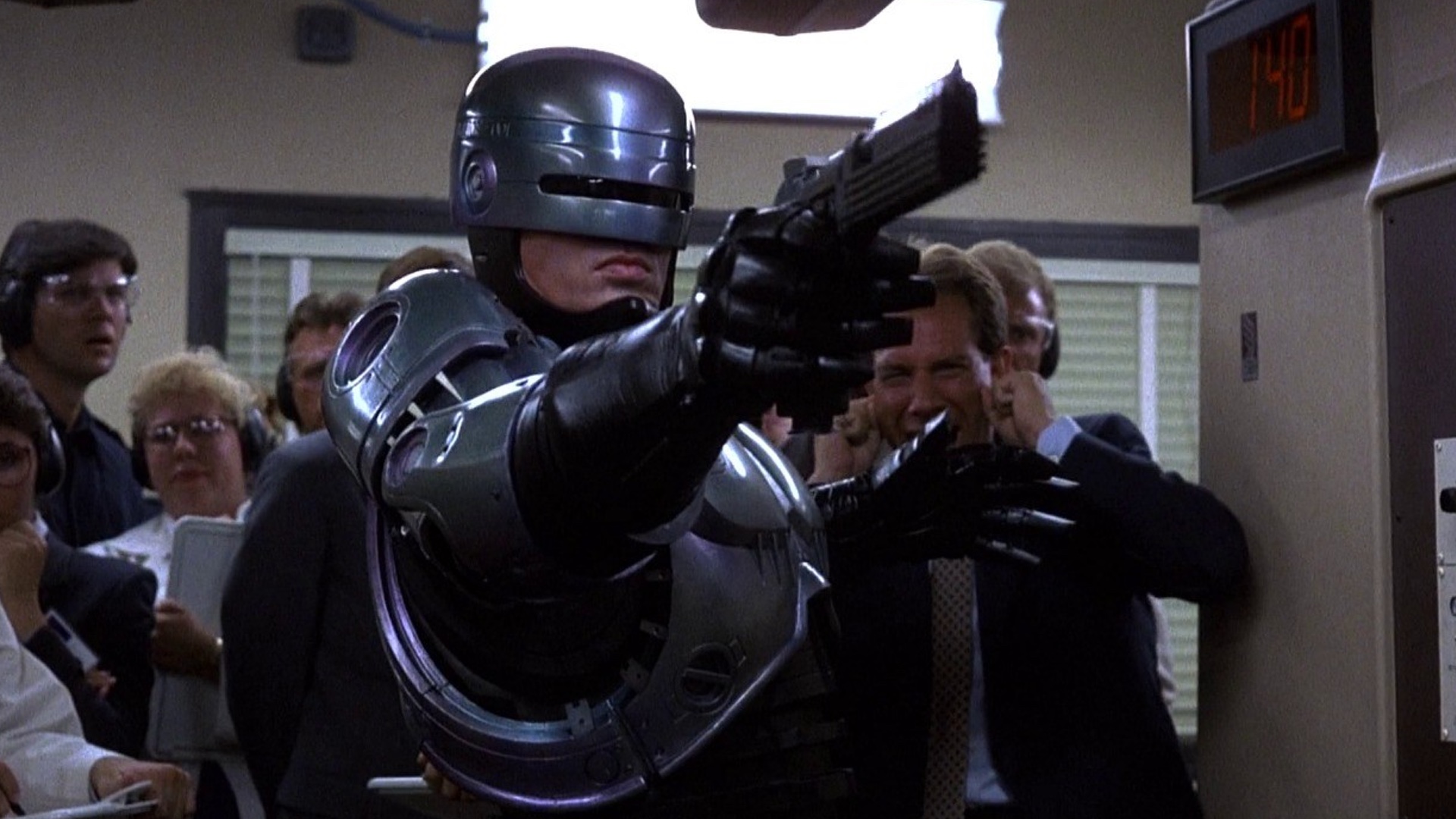 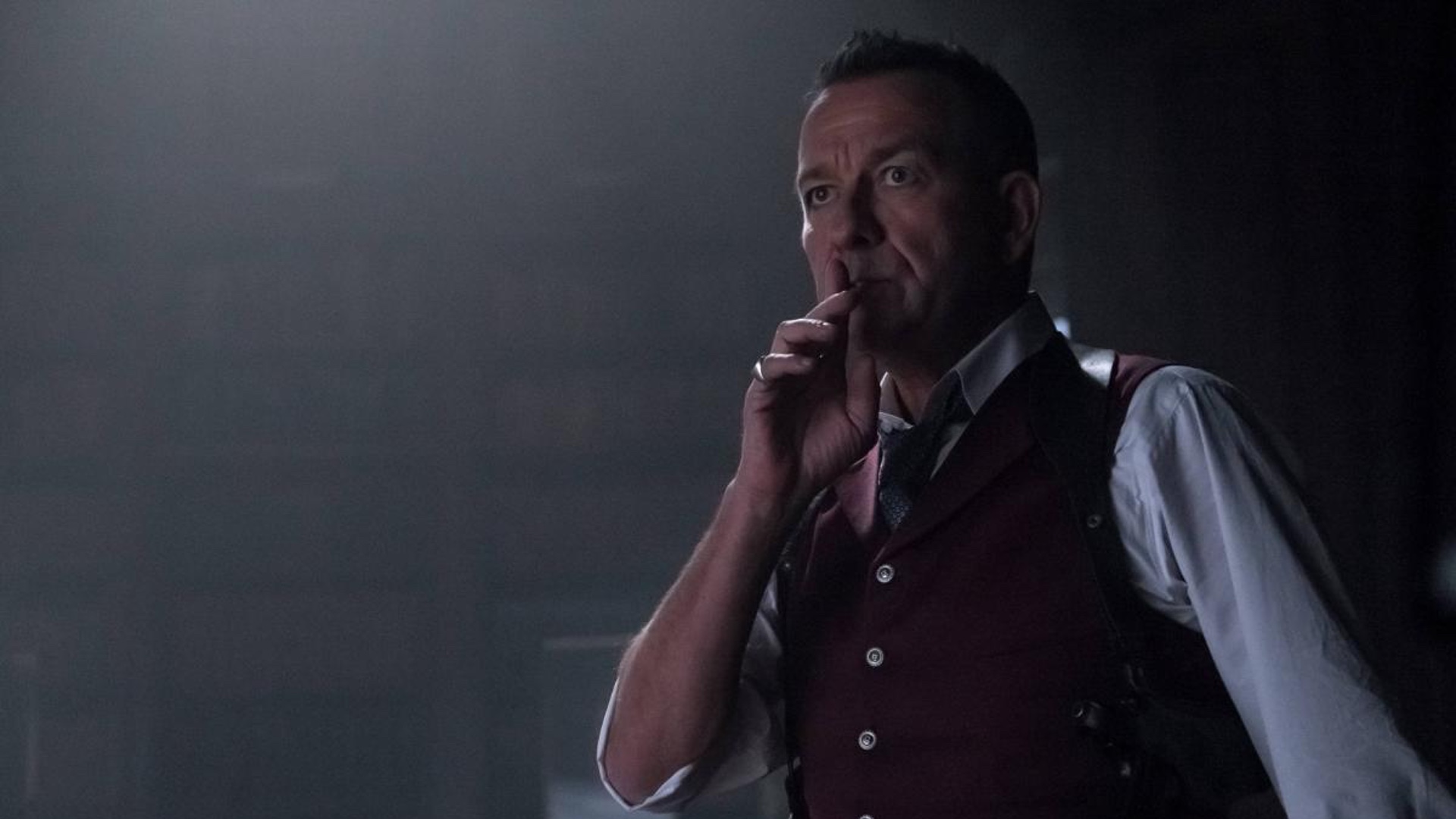 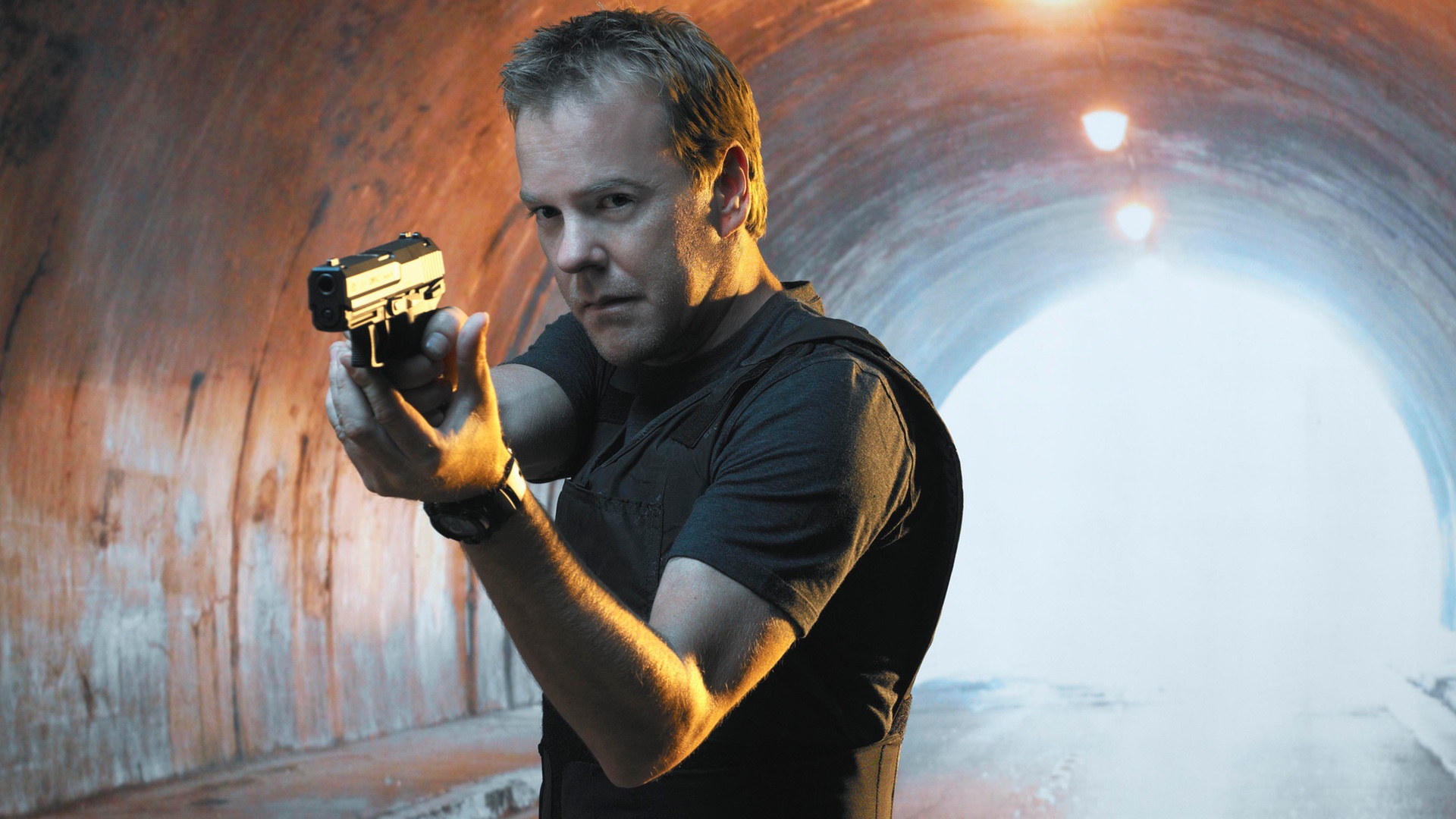 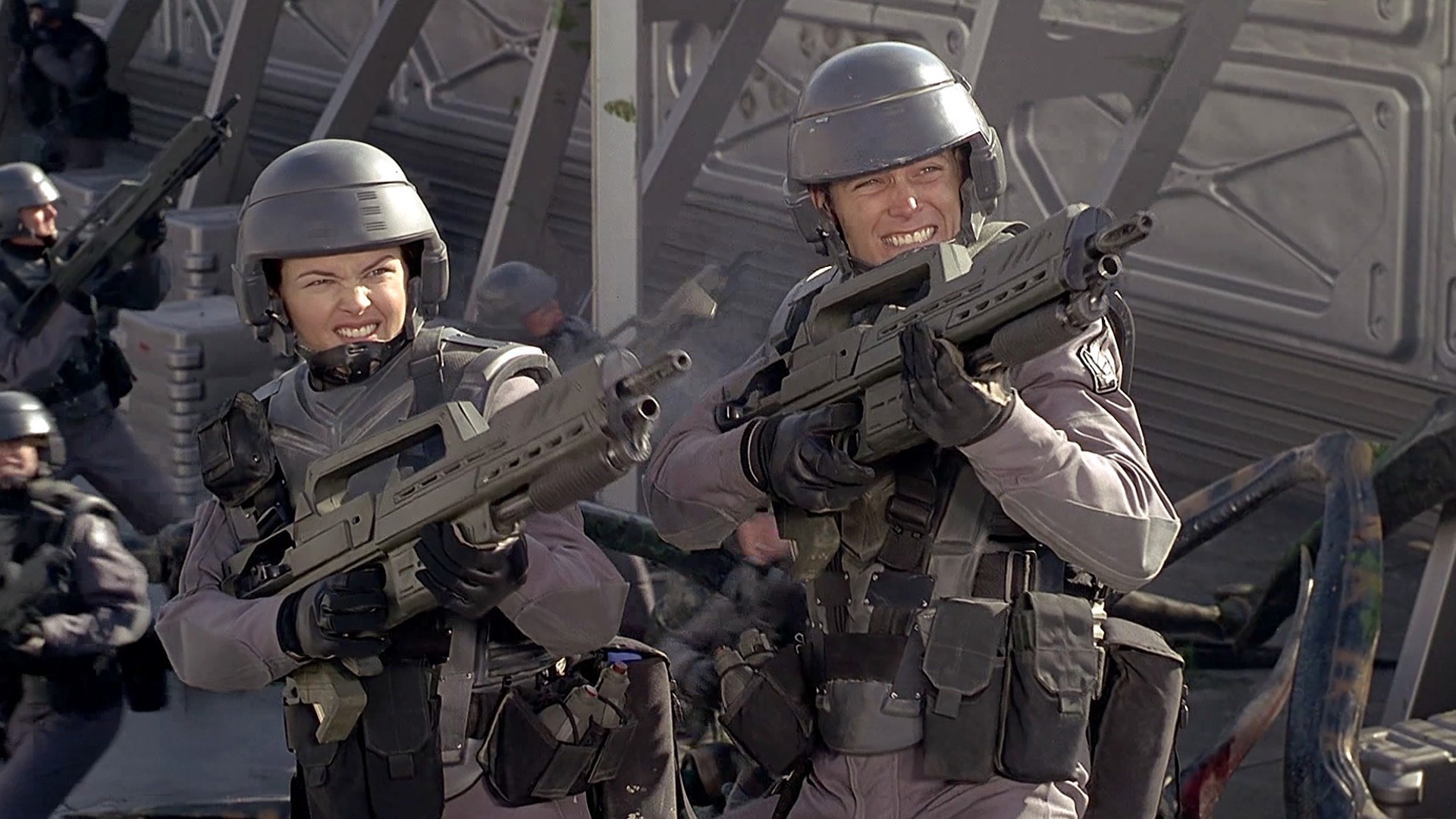 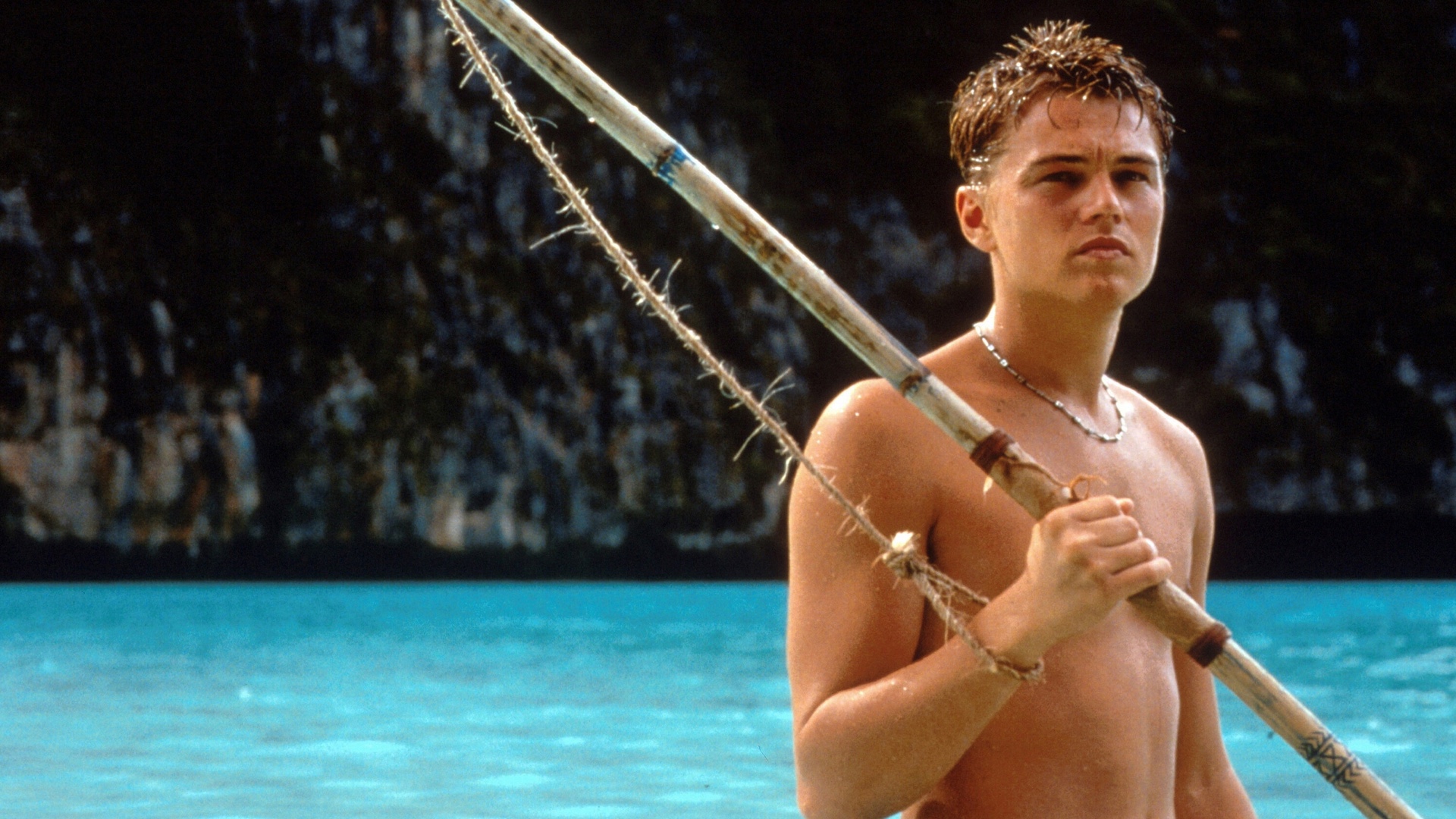 Danny Boyle is Developing a Prequel Series For THE BEACH 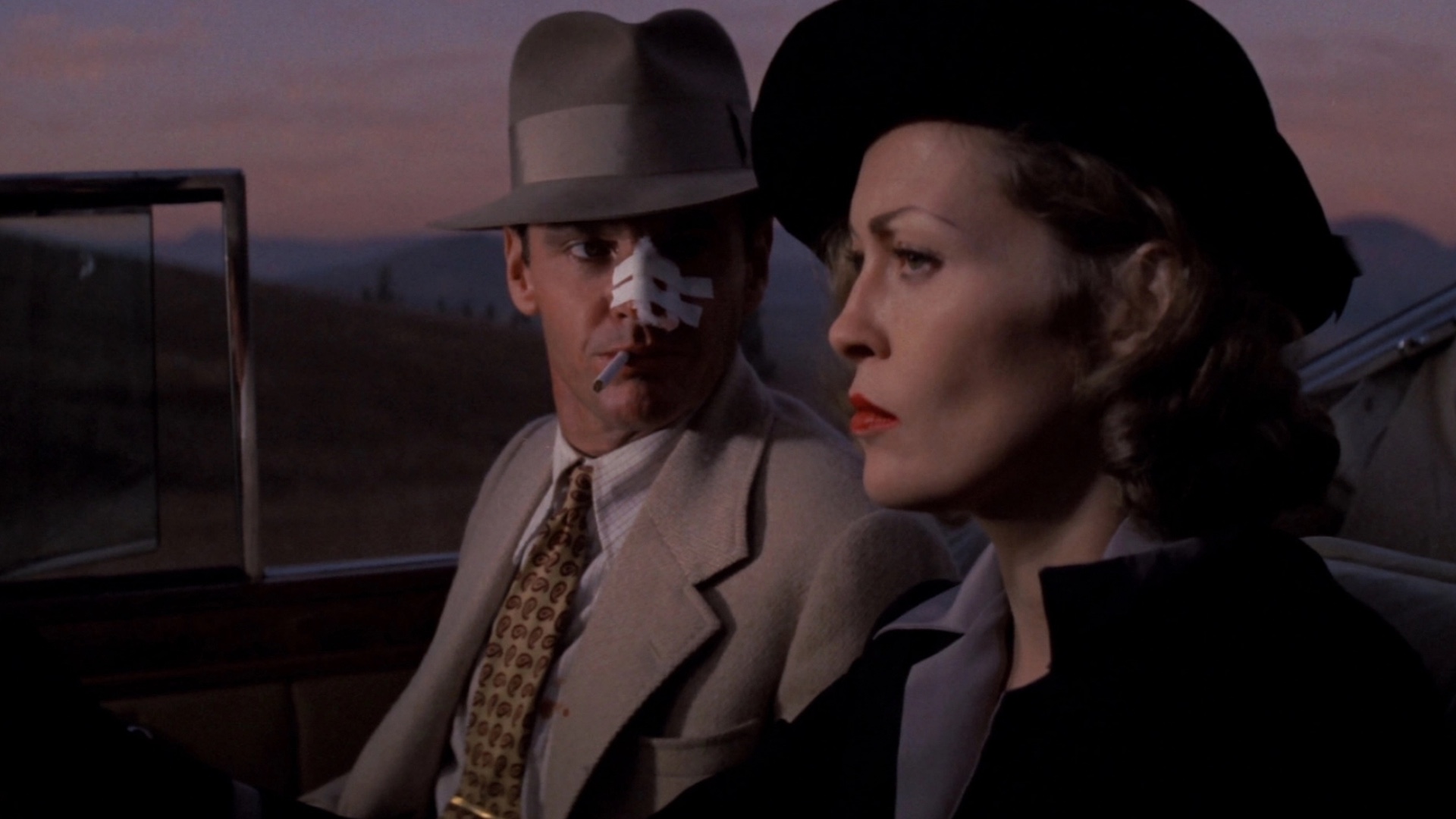 David Fincher Is Developing a CHINATOWN Prequel Series for Netflix with Robert Towne
Joey Paur Co-Founder / Editor of www.leelozano.com, and if you haven't noticed I write… a lot. Movies are my passion and I live and breathe all things geek. This site is part of my life's work, it's a part of me. I love what I do, and I enjoy sharing everything I can with you when it comes to movies and geekery. In my spare time I travel to the netherworlds to battle demons. @JoeyPaur | joeypaur@www.leelozano.com
GeekTyrant Homepage