It’s finally here! The first trailer has been released for Denis Villeneuve’s film adaptation of Frank Herbert’s Dune, and holy shit! I was already expecting great things from this film, but Villeneuve’s vision of this story is going to be epic! This movie looks freakin’ awesome, and I can’t wait to see it! And the Sandworms… WOW! I just want to watch the damn thing right now!

Here’s the synopsis for the film:

A mythic and emotionally charged hero’s journey, Dune tells the story of Paul Atreides, a brilliant and gifted young man born into a great destiny beyond his understanding, who must travel to the most dangerous planet in the universe to ensure the future of his family and his people. As malevolent forces explode into conflict over the planet’s exclusive supply of the most precious resource in existence—a commodity capable of unlocking humanity’s greatest potential—only those who can conquer their fear will survive.

Dune is currently slated to hit theaters on December 18th.

Warner Bros and Legendary Pictures also released a special Q&A with the cast and director of Dune led by Frank Herbert superfan Stephen Colbert. You can watch that below. 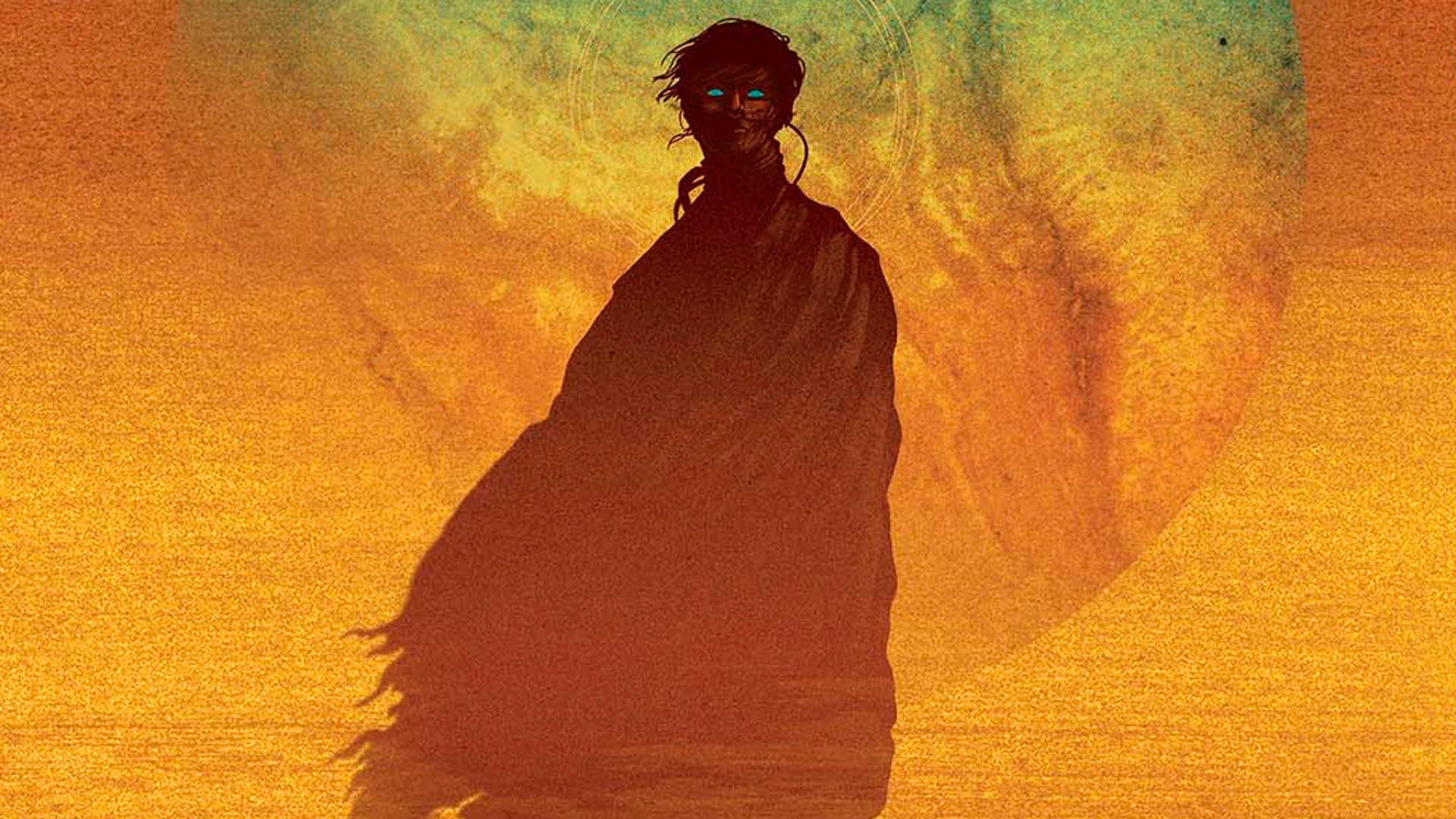 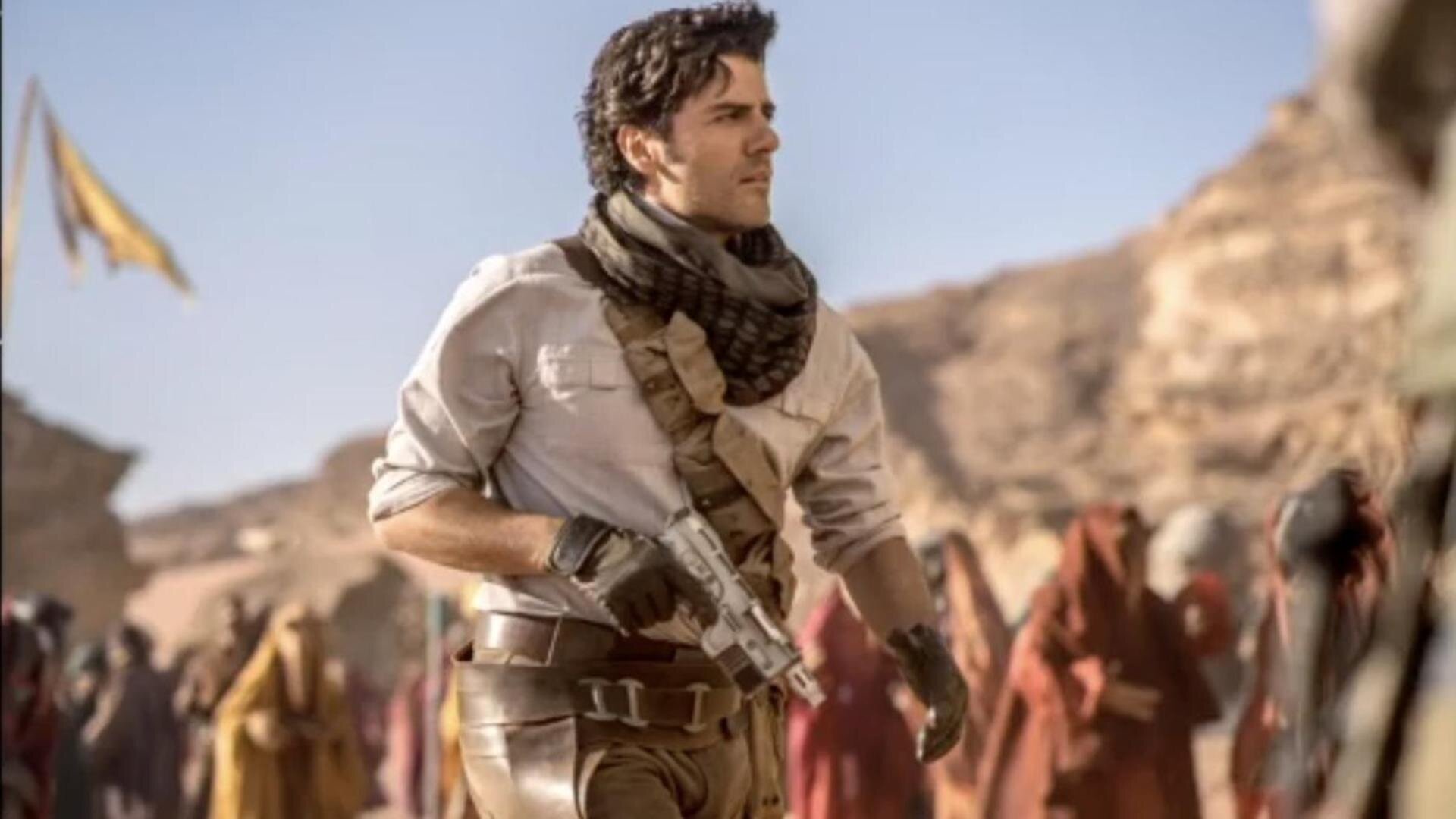 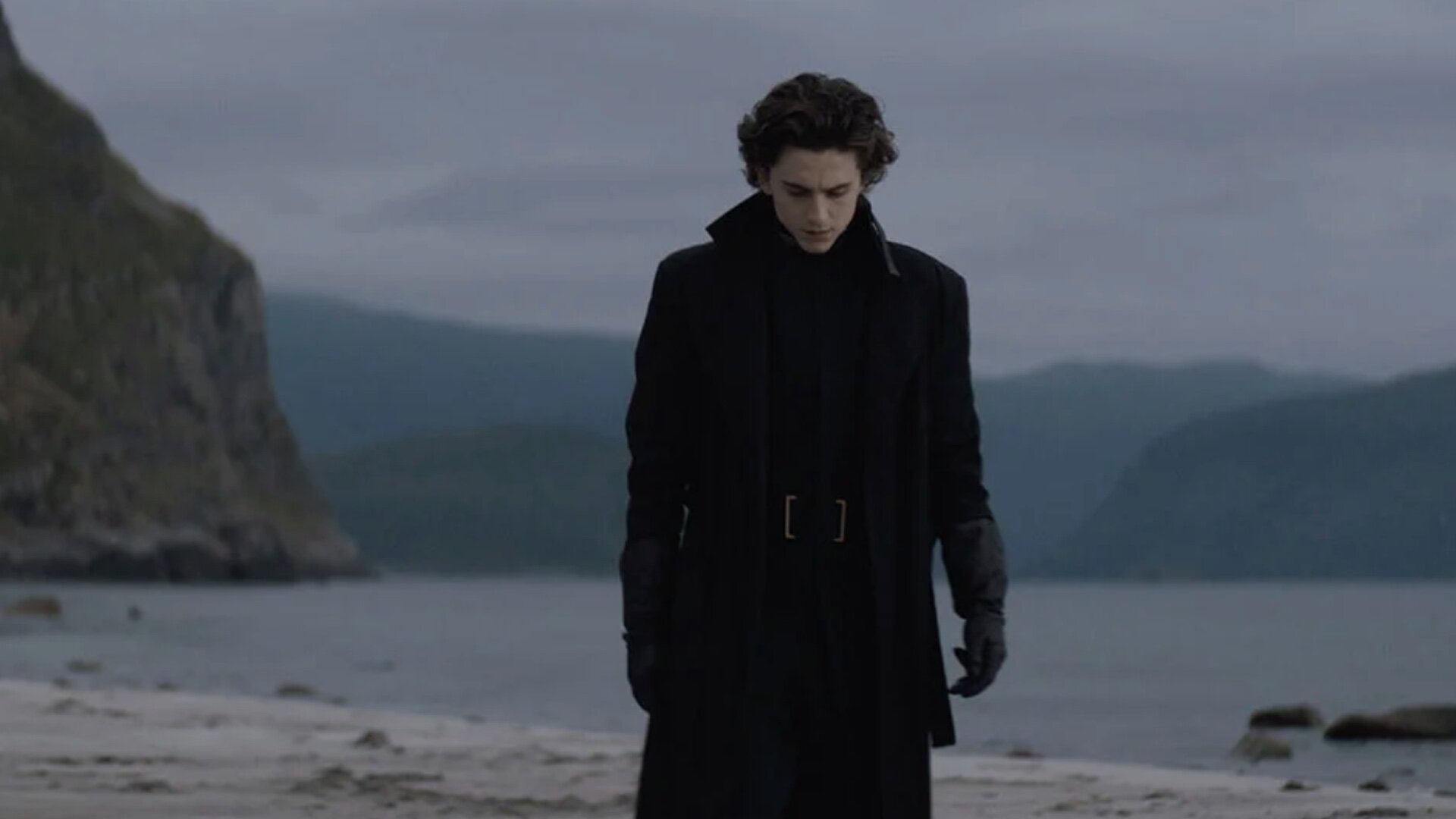 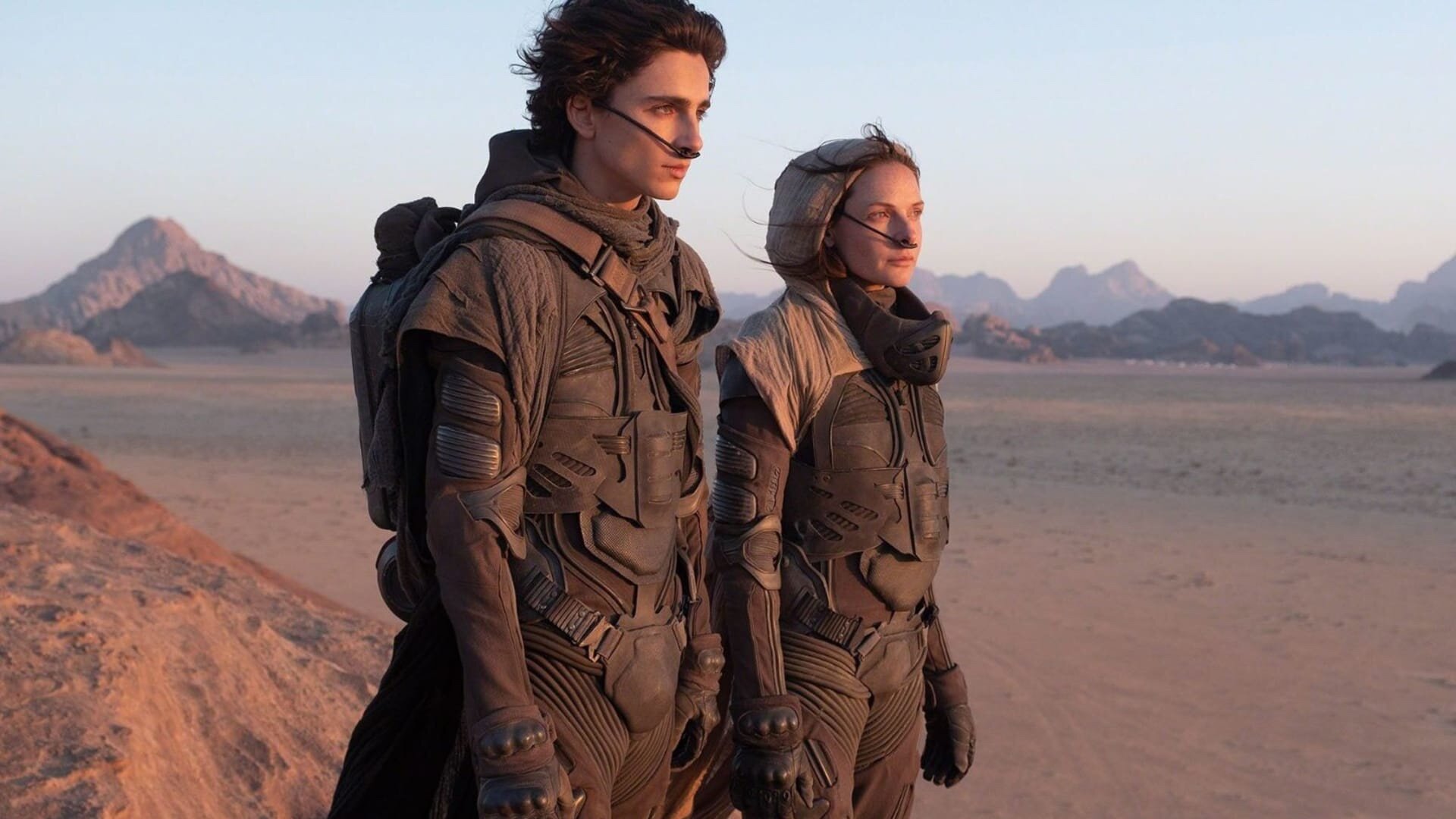 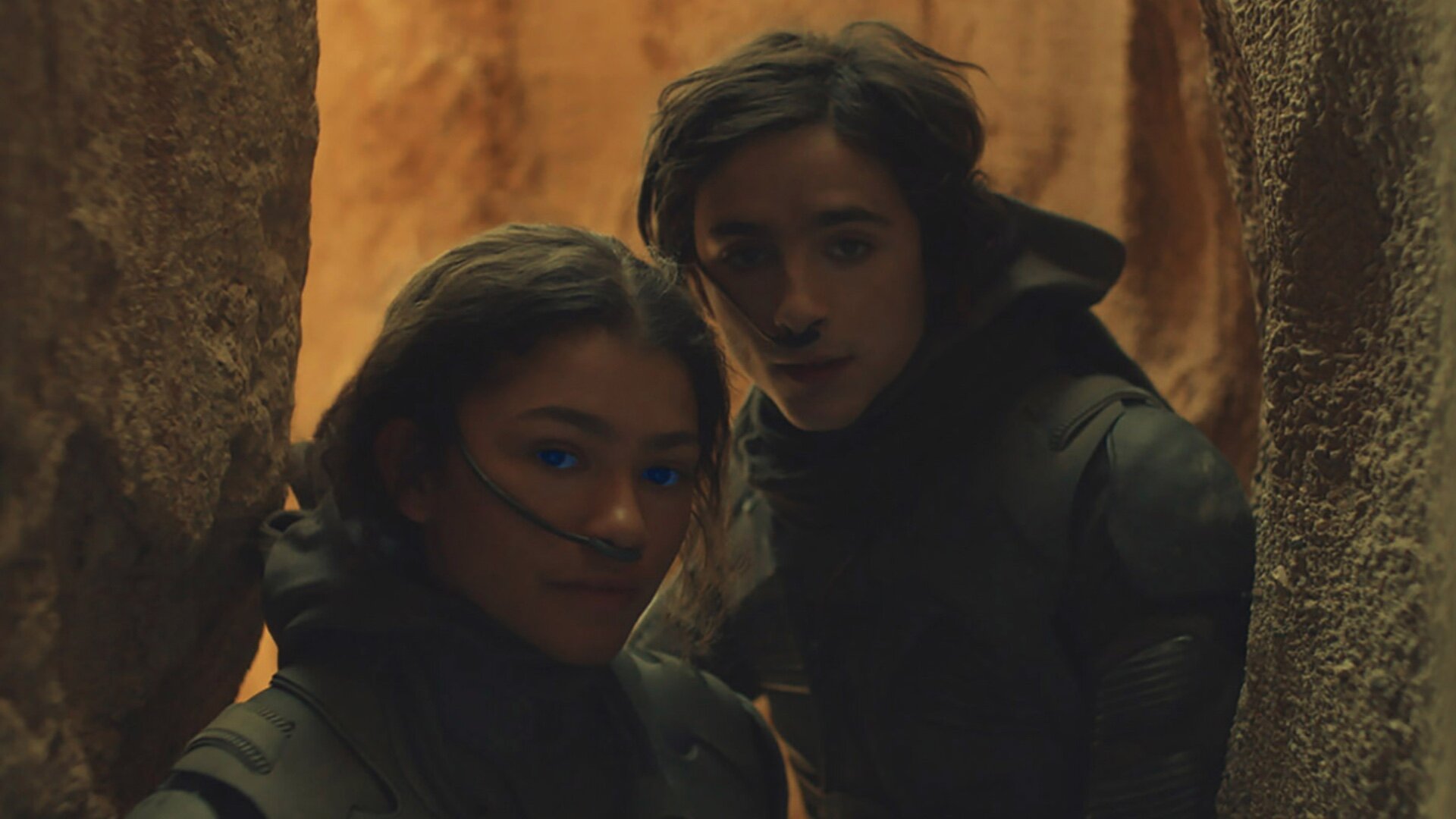 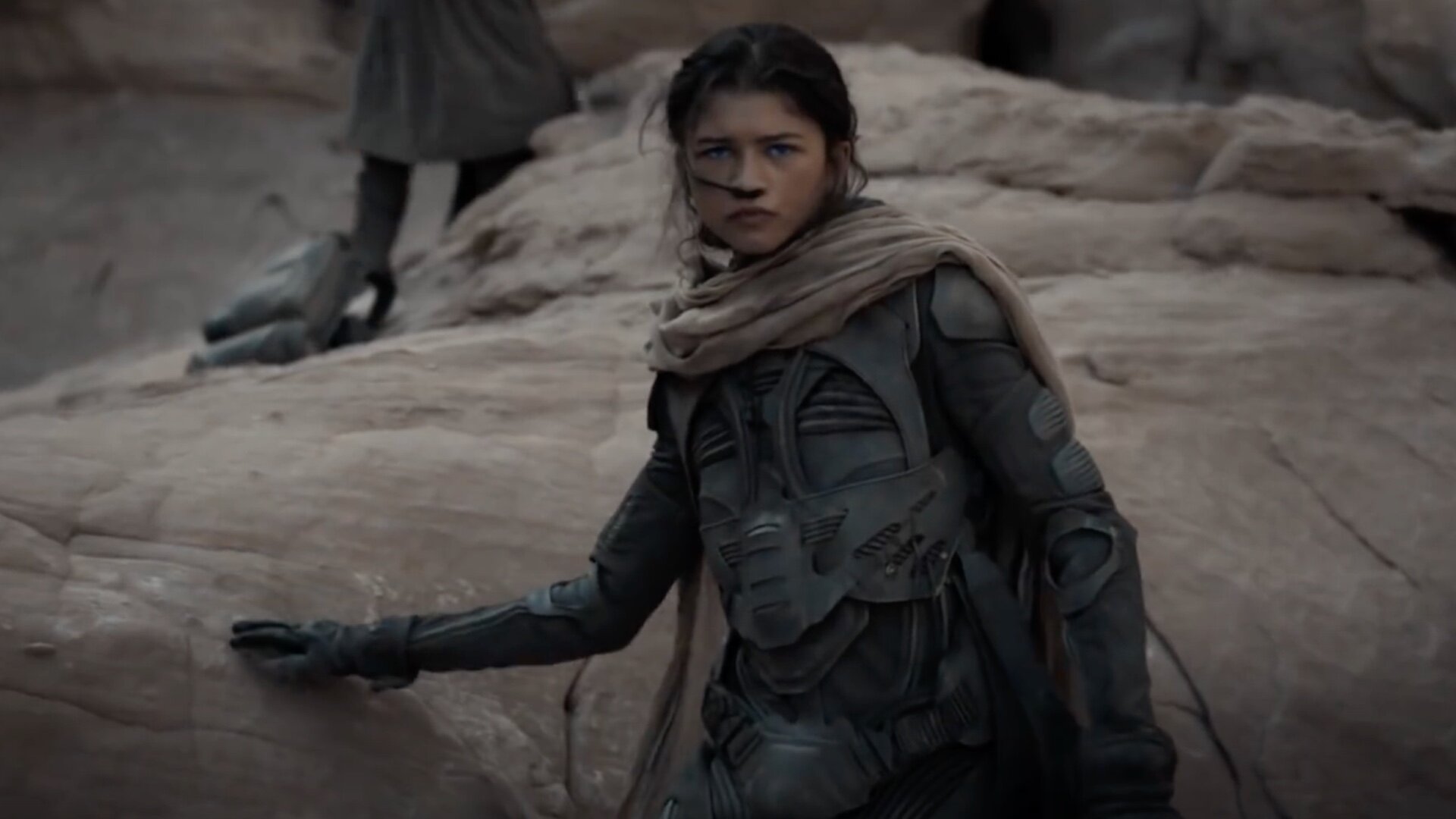 Denis Villeneuve's DUNE Pushed Back to October 2021
Joey Paur Co-Founder / Editor of www.leelozano.com, and if you haven't noticed I write… a lot. Movies are my passion and I live and breathe all things geek. This site is part of my life's work, it's a part of me. I love what I do, and I enjoy sharing everything I can with you when it comes to movies and geekery. In my spare time I travel to the netherworlds to battle demons. @JoeyPaur | joeypaur@www.leelozano.com
GeekTyrant Homepage