Marvel has released the first trailer for its WandaVision series which is coming to Disney+ later this year. This offers Marvel fans our first real look at what we can expect from the series, and it certainly looks like it’s going to be a strange and wild ride.

The series is a blend of classic television and the Marvel Cinematic Universe in which Wanda Maximoff and Vision—two super-powered beings living idealized suburban lives—begin to suspect that everything is not as it seems.

Elizabeth Olsen and Paul Bettany reprise their roles in the series, which has previously been described as “a mash-up between American sitcoms throughout the decades and Marvel films with these characters.” It’s also been explained that the story “snowballs into an epic Marvel movie that you’ve grown to know or love.”

The series will also start Wanda Maximoff down the path of actually becoming Scarlet Witch, and the story will have repercussions for the entire future of the MCU in Phase 4. Many fans believe that involves how the film will tie into Doctor Strange in the Multiverse of Madness, and will crack open the multiverse.

WandaVision was originally conceived by Marvel Studios head Kevin Feige, so I have confidence that this show is going to tell a great story! I can’t wait to see how it plays out. Now, watch the trailer and let us know what you think!

The series also stars Kat Dennings reprising her role as Darcy Lewis and Randall Park returning as FBI Agent Jimmy Woo from Ant-Man and the Wasp. It will also feature MCU newcomer Teyonah Parris as the grown-up version of Monica Rambeau, a character who first made her appearance in last year’s Captain Marvel, and Karthryn Hahn is playing Agatha Harkness.

The series is being developed by Jac Schaeffer (Captain Marvel) who is serving as the series’ producer, showrunner, and head writer. Matt Shakman is directing the series.

I also included a poster below the trailer. 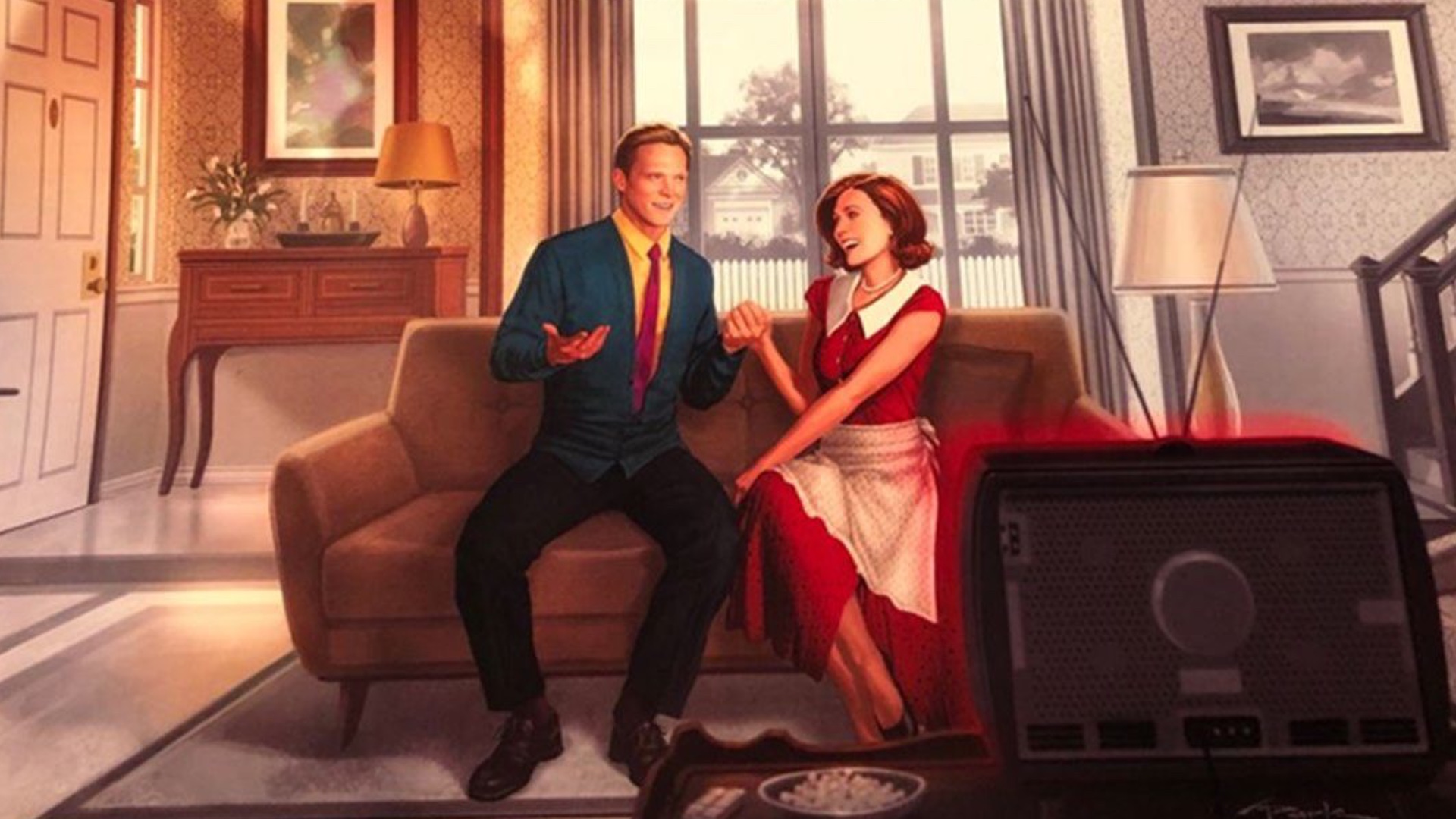 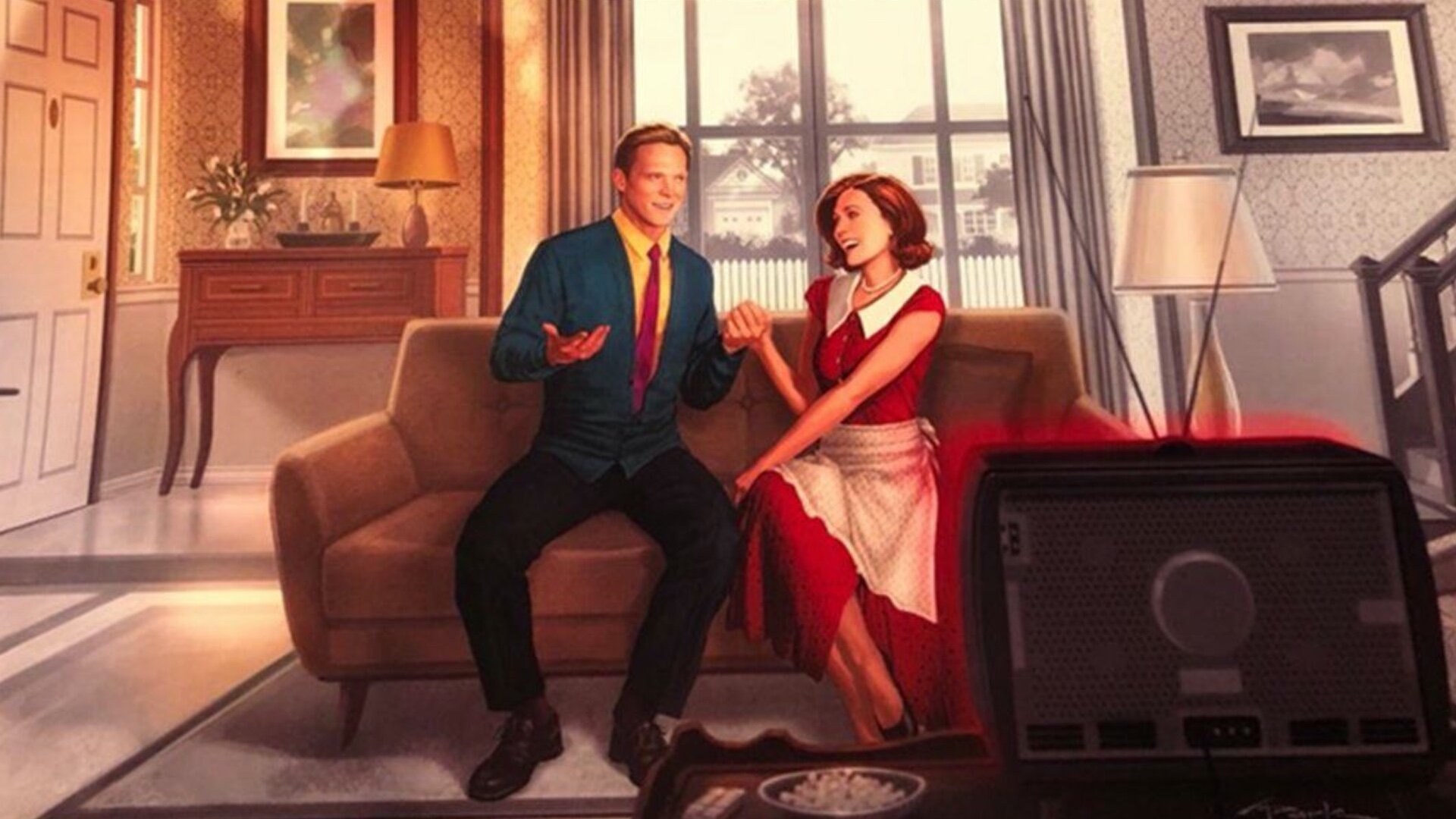 New Details on Marvel's WANDAVISION Series and Its Sitcom Themes 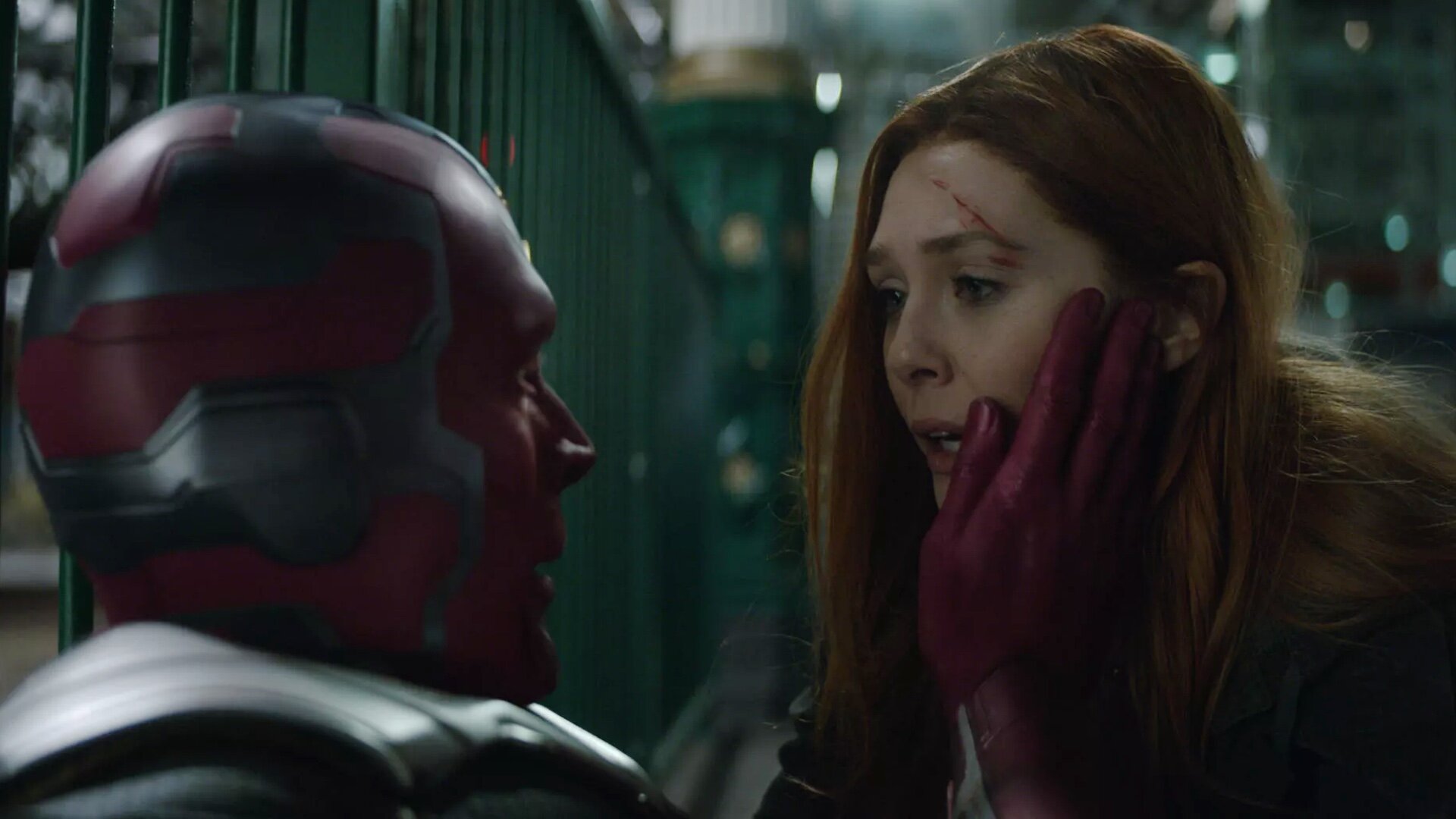 Disney+ Moves Up The Release of Marvel's WANDAVISION to 2020! 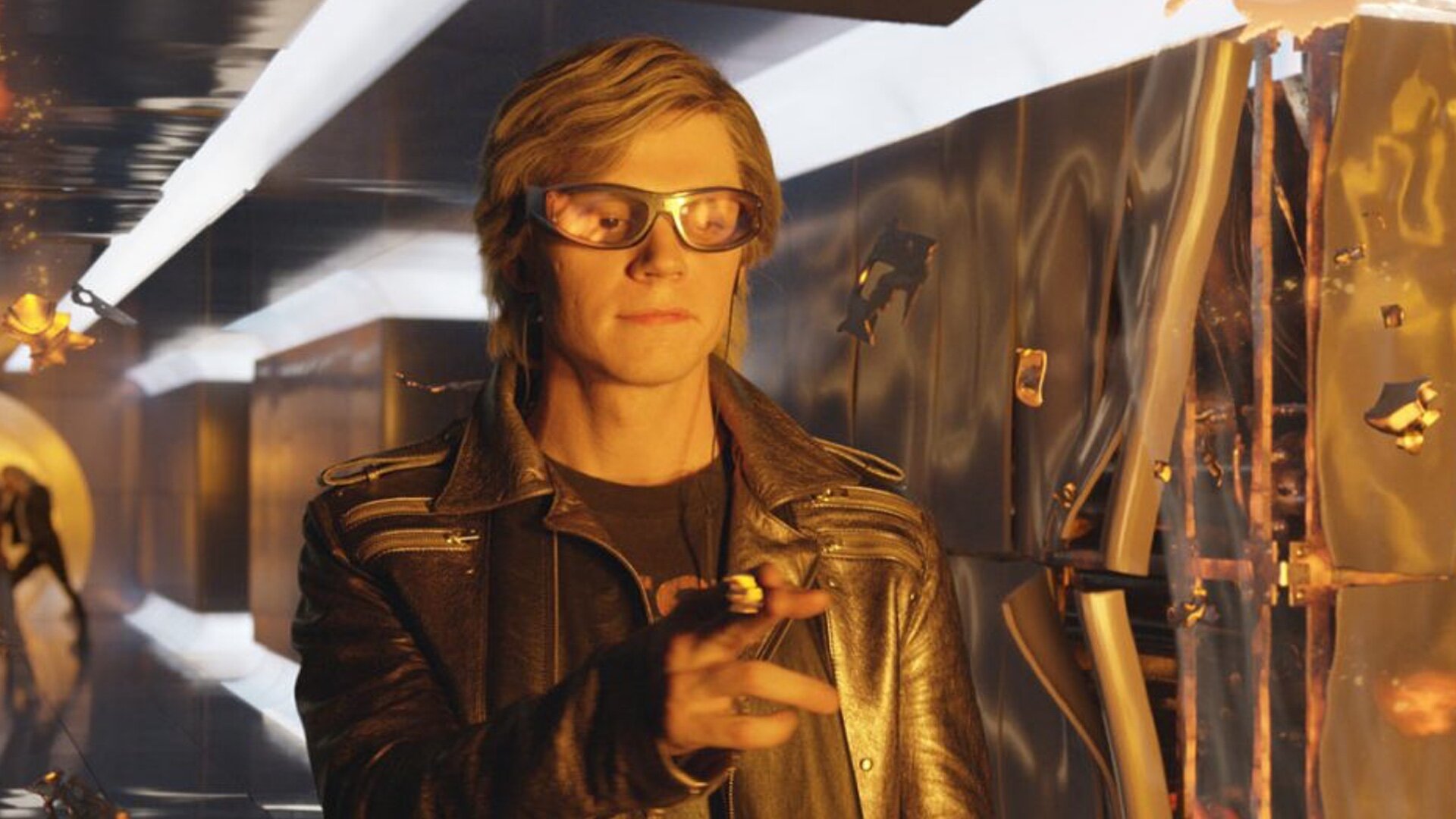 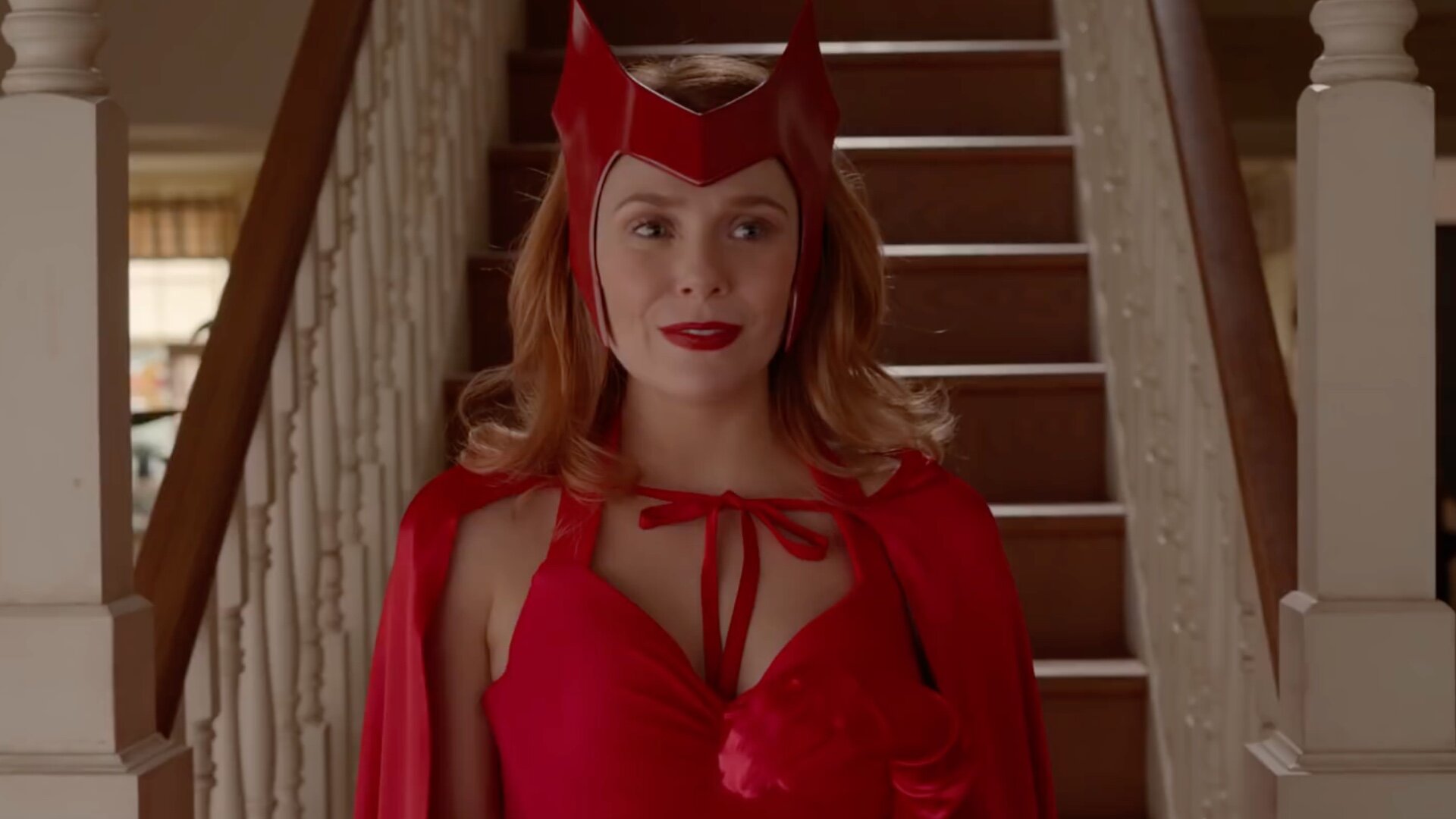 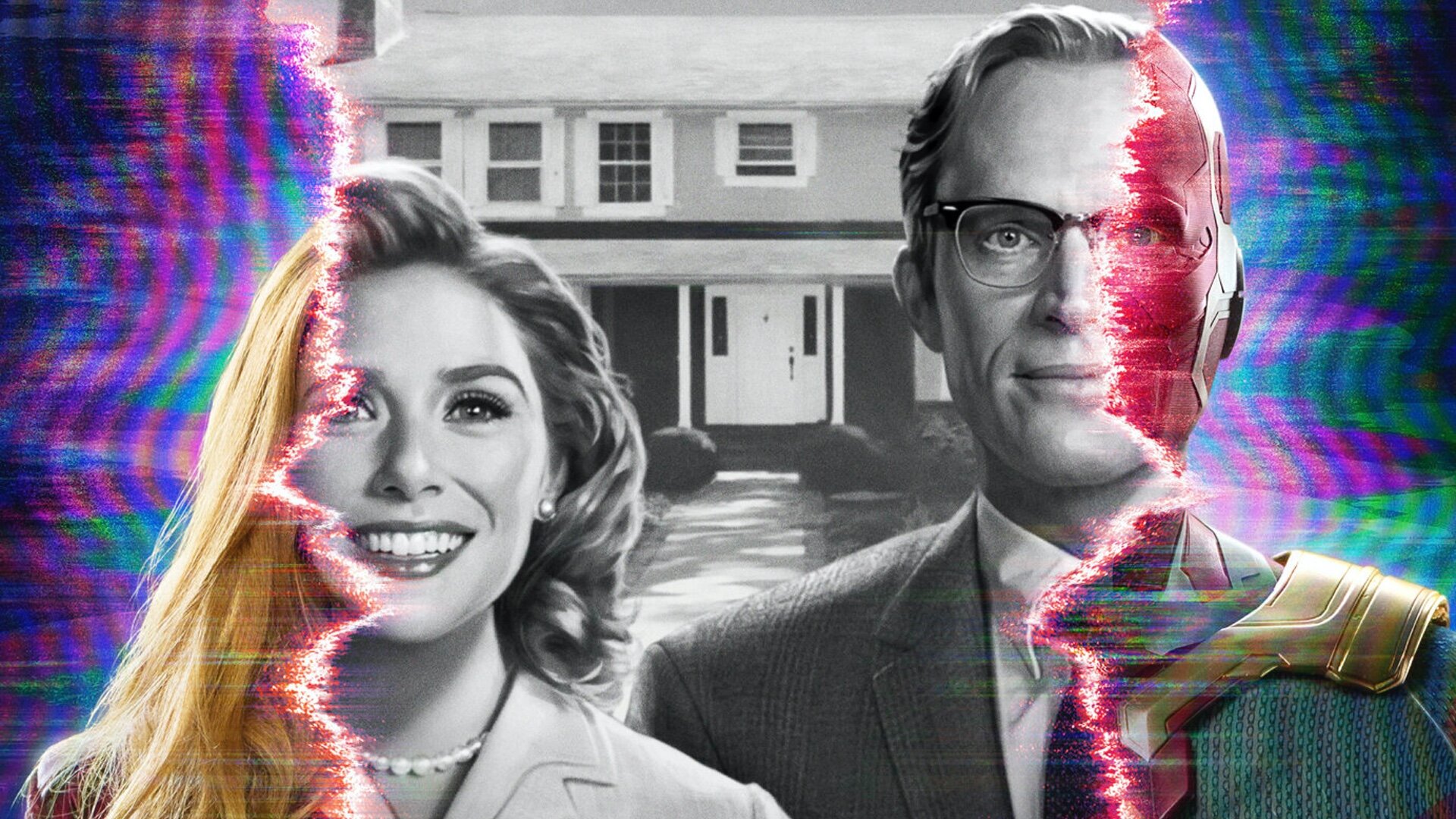 Marvel's WANDAVISION Trailer Breaks Records With 53 Million Views In 24 Hours
Joey Paur Co-Founder / Editor of www.leelozano.com, and if you haven't noticed I write… a lot. Movies are my passion and I live and breathe all things geek. This site is part of my life's work, it's a part of me. I love what I do, and I enjoy sharing everything I can with you when it comes to movies and geekery. In my spare time I travel to the netherworlds to battle demons. @JoeyPaur | joeypaur@www.leelozano.com
GeekTyrant Homepage