Disney+ has released the long-awaited first trailer for Lucasfilm’s The Mandalorian Season 2, and it’s as awesome and exciting as we hoped it would be! There’s still a lot of mystery surrounding the next season, but this trailer is filled with stunning footage, and there’s no doubt it’s going to get fans pumped up for more Mandalorian action!

The Mandalorian and the Child continue their journey, facing enemies and rallying allies as they make their way through a dangerous galaxy in the tumultuous era after the collapse of the Galactic Empire.

Season 2 stars Pedro Pascal, Gina Carano, Carl Weathers, and Giancarlo Esposito. The new season welcomes in additional cast members that include Temuera Morrison as Boba Fett and maybe Captain Rex, Rosario Dawson as Ahsoka, Katee Sackhoff as Bo-Katan, Timothy Olyphant as Cobb Vanth, and Michael Biehn in a yet to be revealed role. 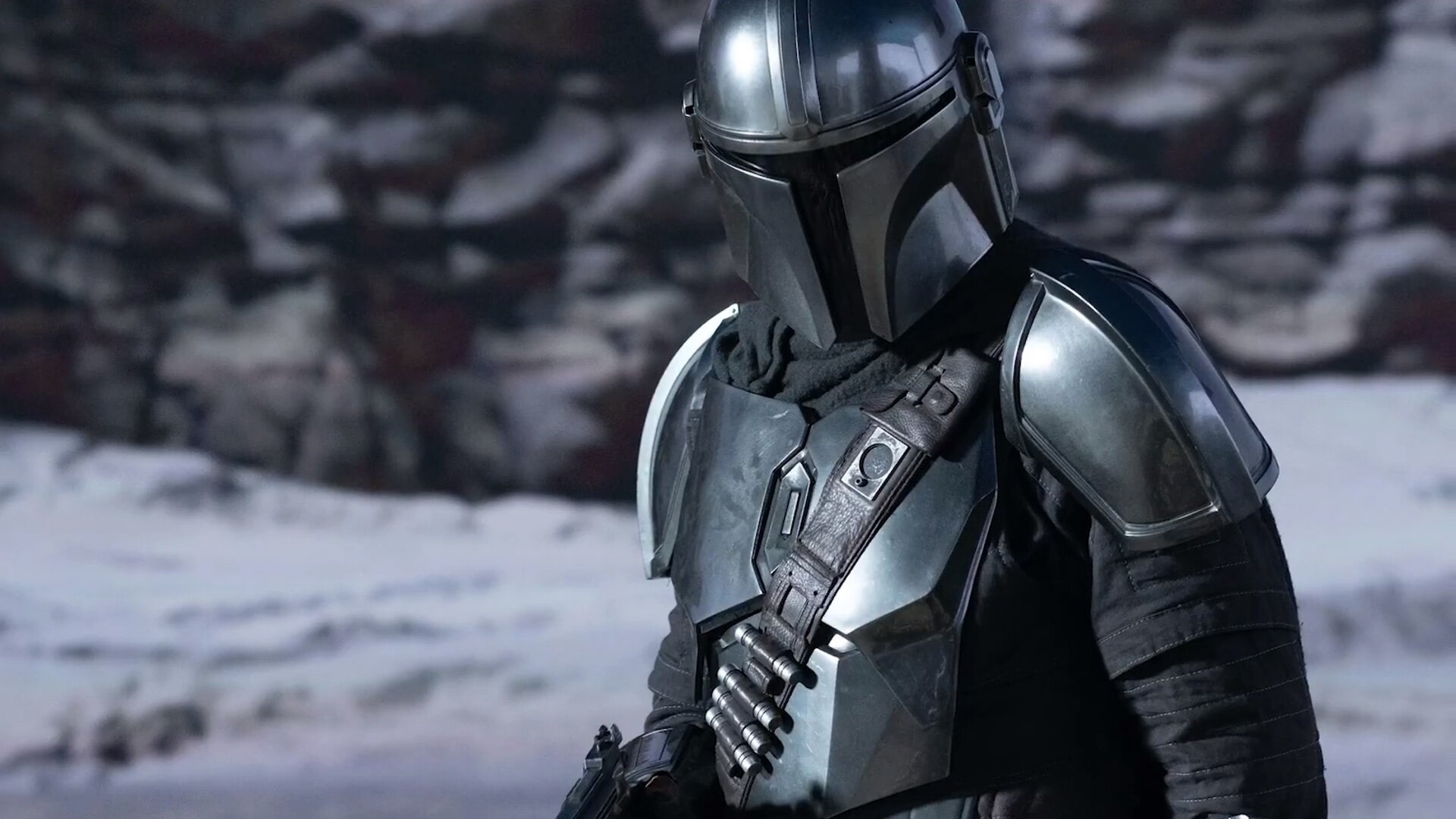 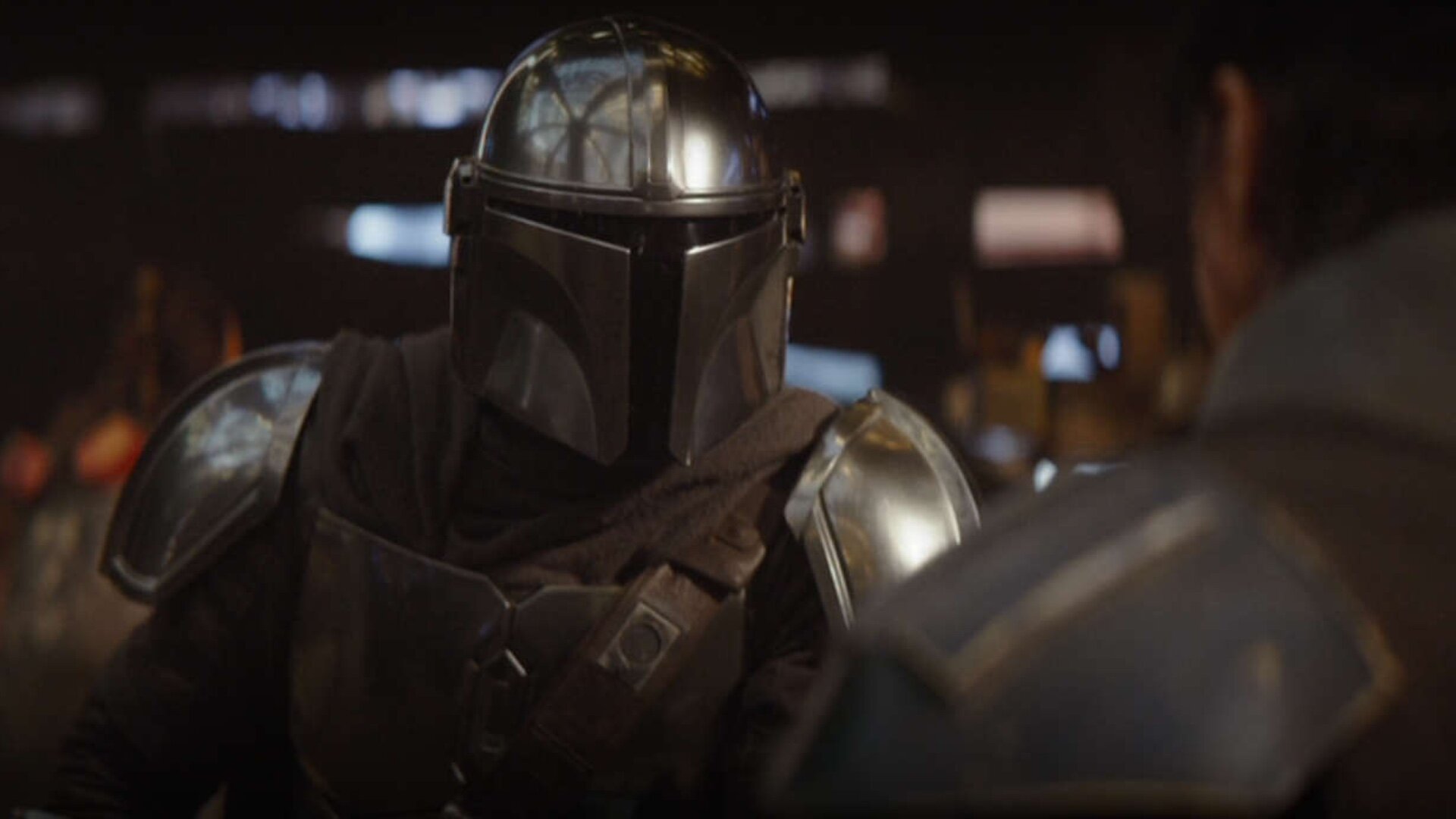 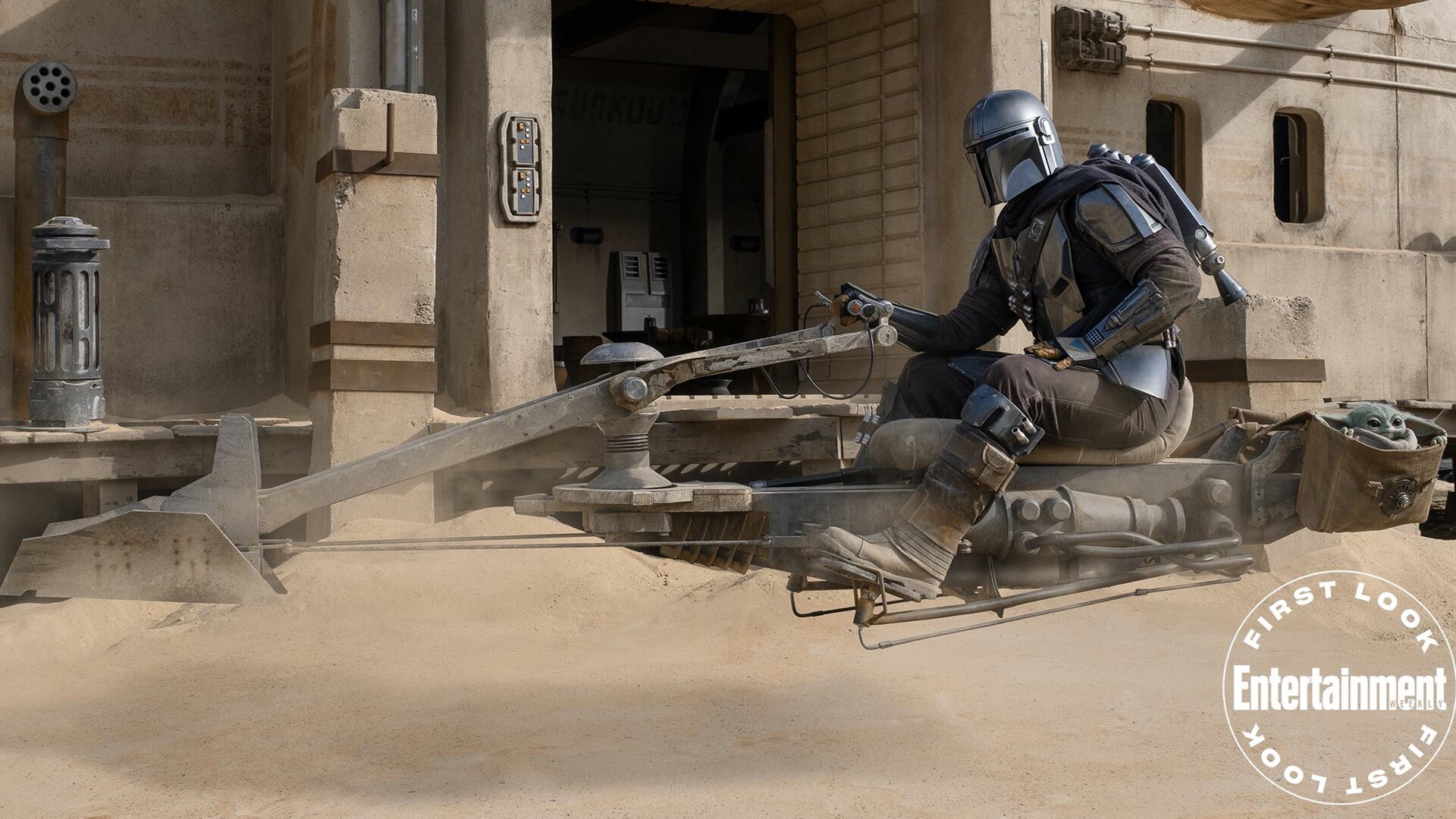 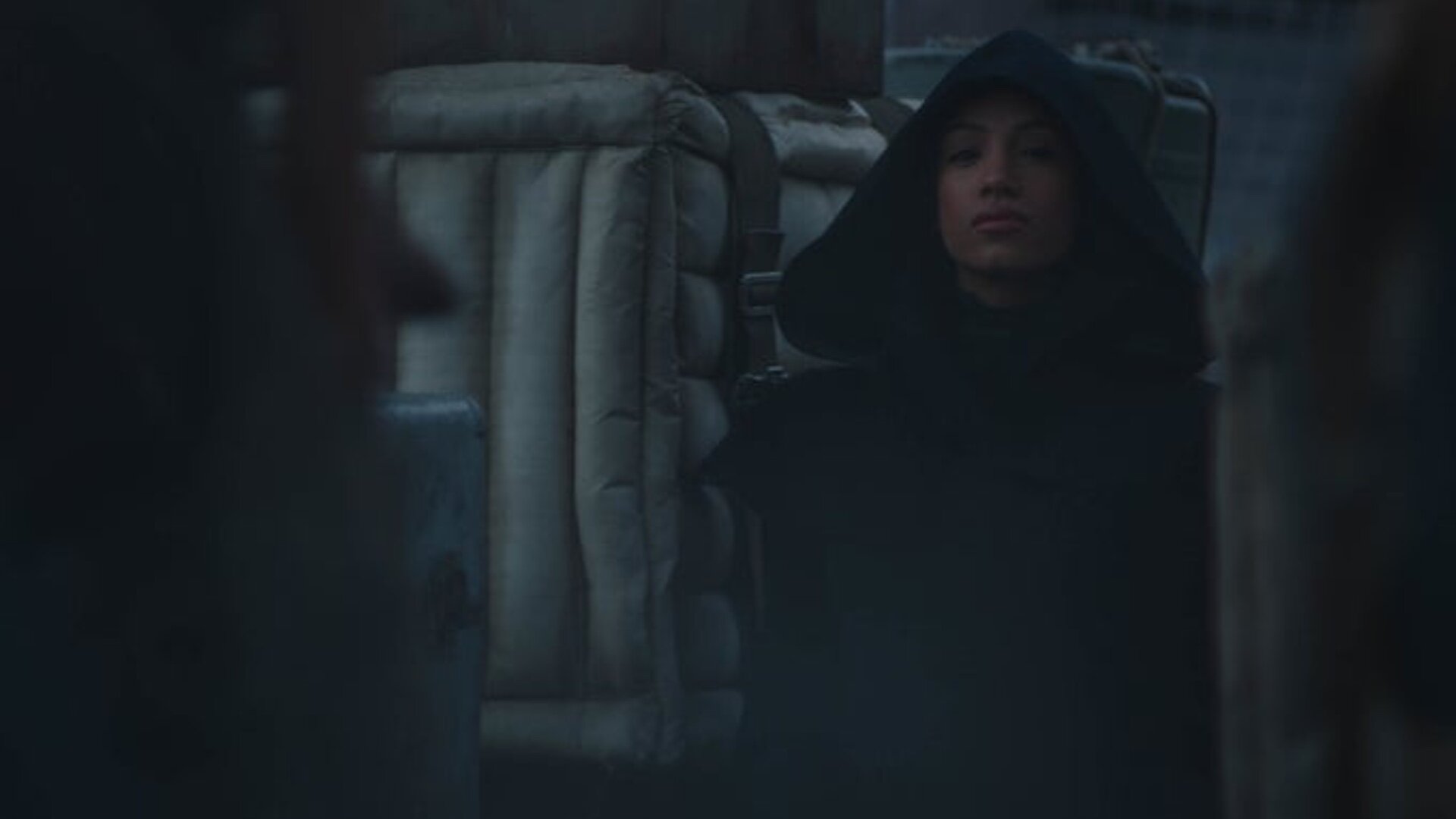 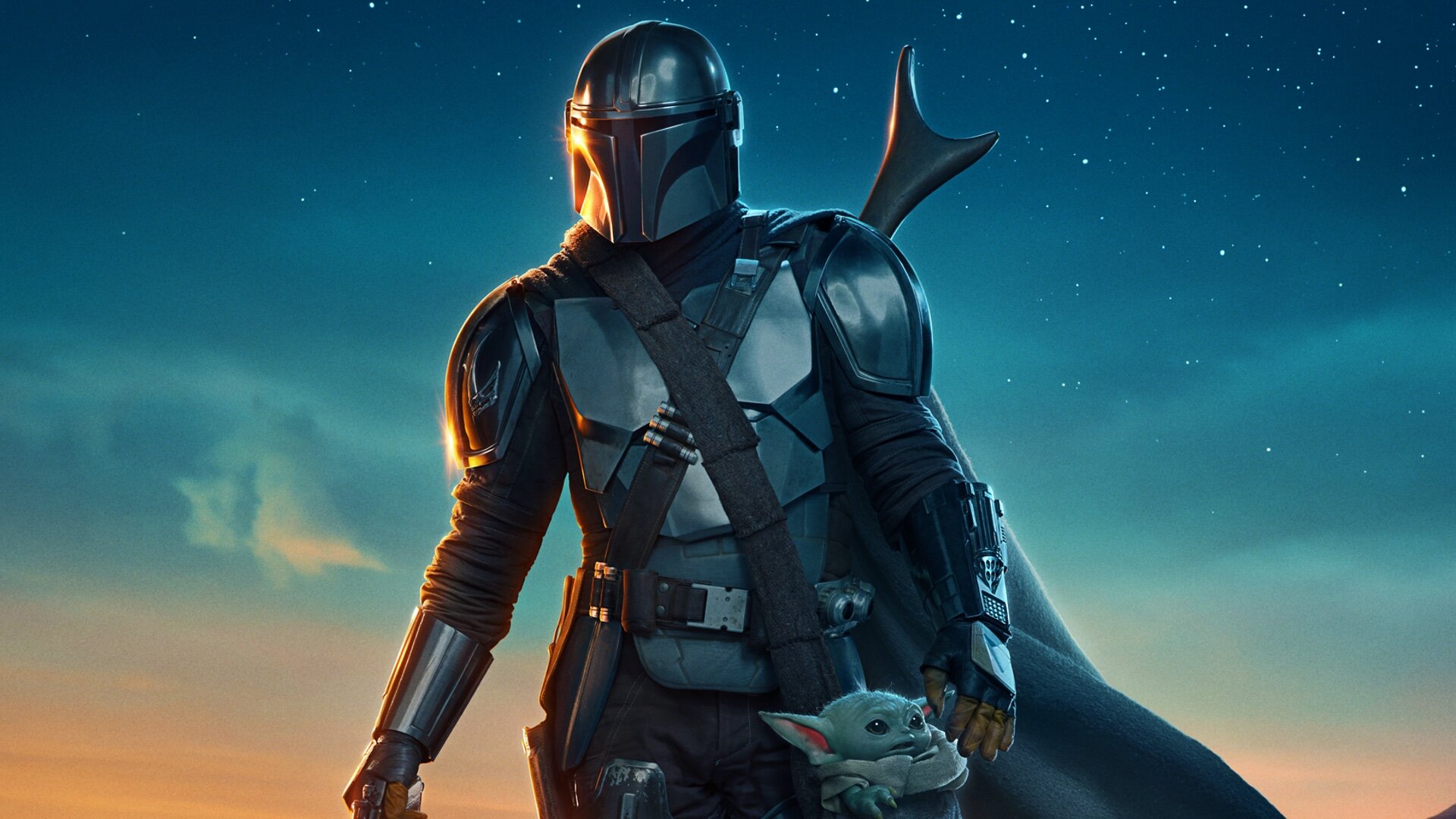 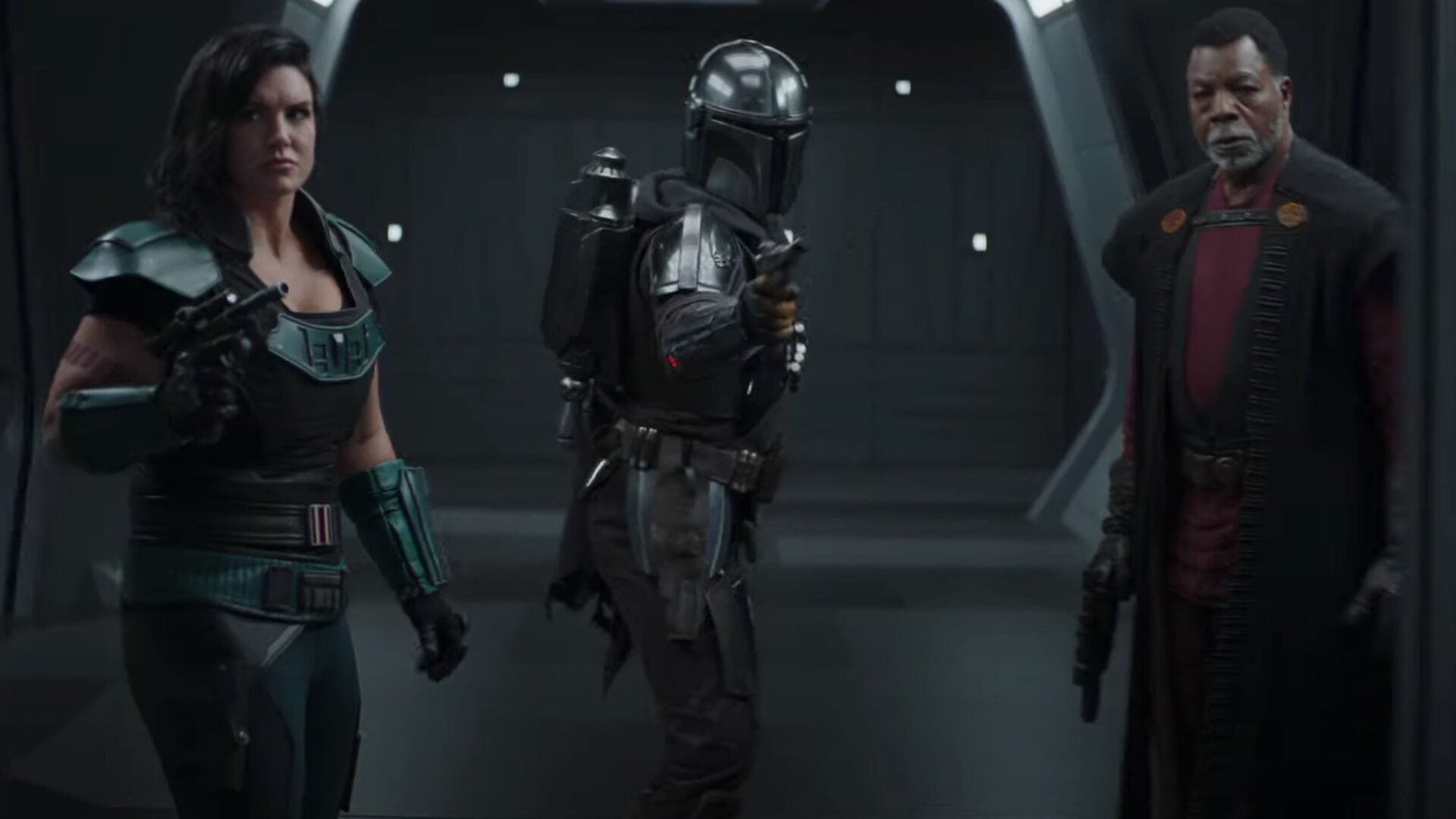 Awesome New Trailer for THE MANDALORIAN Season 2
Joey Paur Co-Founder / Editor of www.leelozano.com, and if you haven't noticed I write… a lot. Movies are my passion and I live and breathe all things geek. This site is part of my life's work, it's a part of me. I love what I do, and I enjoy sharing everything I can with you when it comes to movies and geekery. In my spare time I travel to the netherworlds to battle demons. @JoeyPaur | joeypaur@www.leelozano.com
GeekTyrant Homepage