The movie stars Nicolas Cage, Tony Jaa, Alain Moussi, Frank Grillo, Rick Yune, Marie Avgeropoulos, and Juju Chan. The story follows an ancient order of master Jiu Jitsu fighters who find themselves facing off with a vicious alien invader, who they must battle for the survival of Earth, and this alien has got some skills.

The movie looks just as ridiculously fun as it sounds and here’s the full synopsis:

Every six years, an ancient order of expert Jiu Jitsu fighters faces a fearsome alien invader in a battle for Earth. When war hero and master Jiu Jitsu fighter Jake Barnes refuses to face Brax, the indomitable leader of the invaders, the future of humanity hangs in the balance. Injured and suffering from amnesia, Jake is captured by a military squad that has arrived on the planet and is rescued by Wylie (Cage) and a team of fellow Jiu Jitsu fighters who must help him recover his memory and regain his strength for an epic battle that will once again determine the fate of mankind.

The film comes from director Dimitri Logothetis (Pretty Smart, Slaughterhouse Rock, The Closer, Body Shot, Hungry for You, Cheyenne, The Lost Angel, Wings of the Dragon, Kickboxer: Retaliation). Prepare to rumble on November 20th when the film is released in select theaters and on VOD. 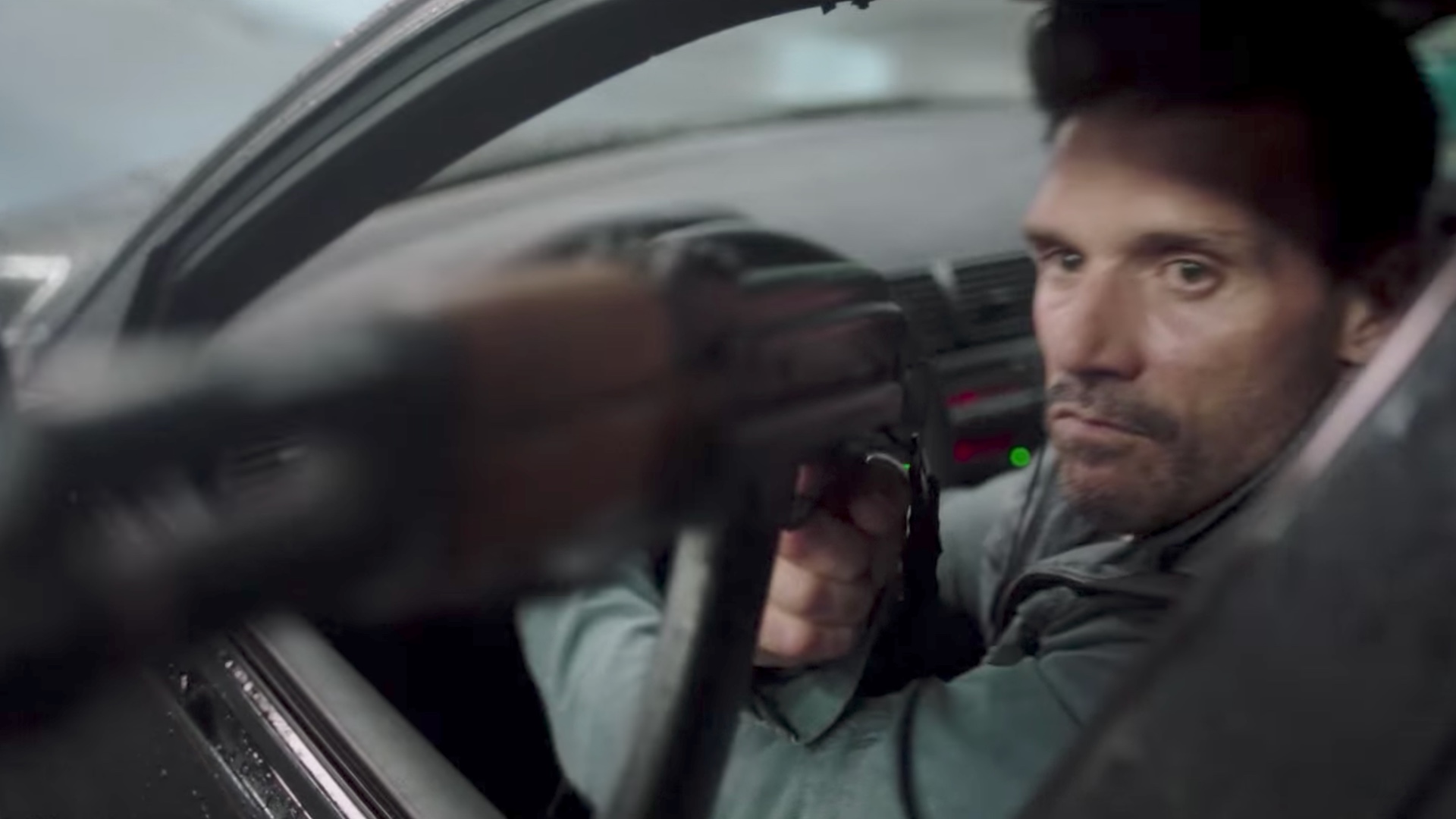 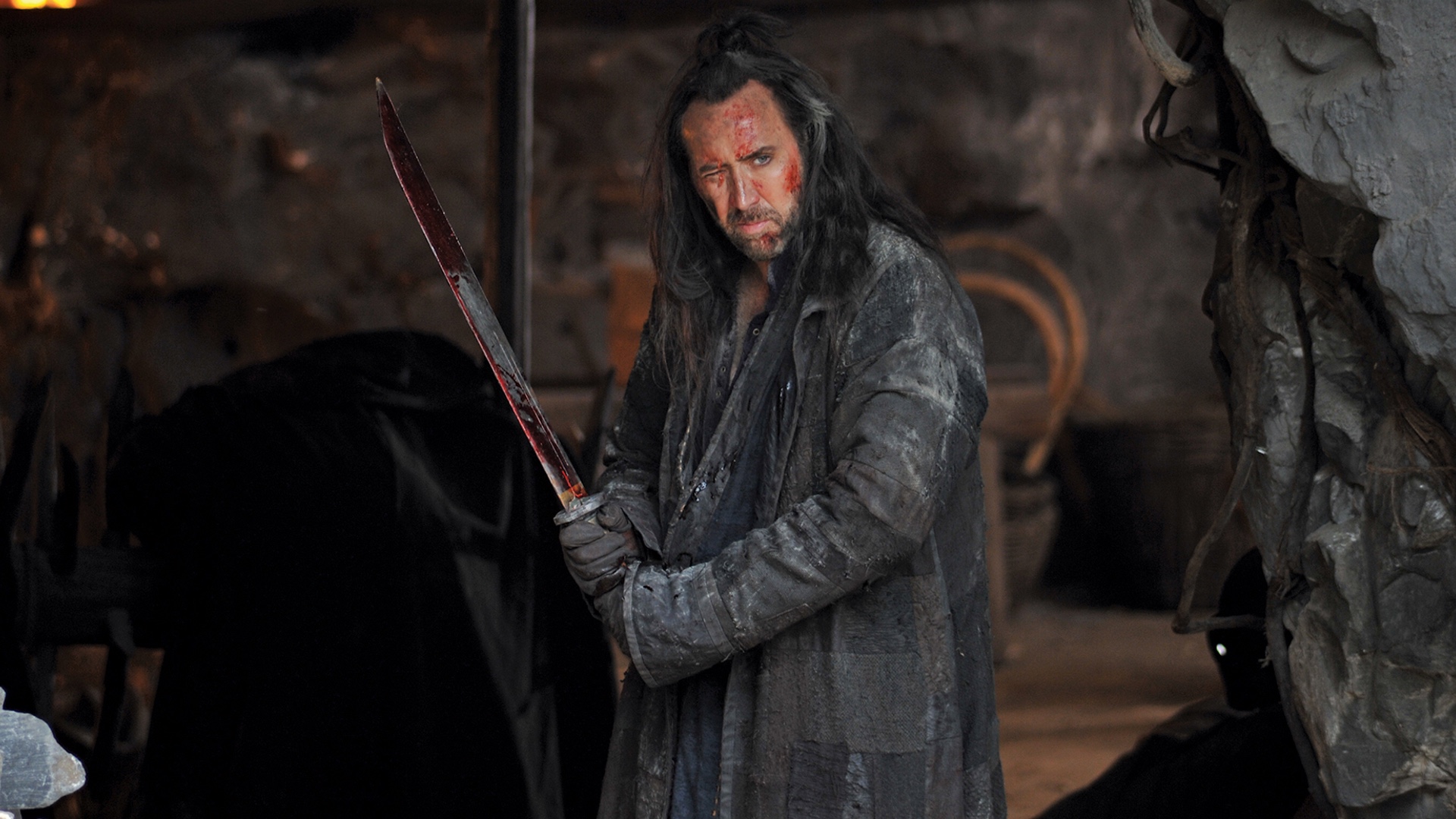 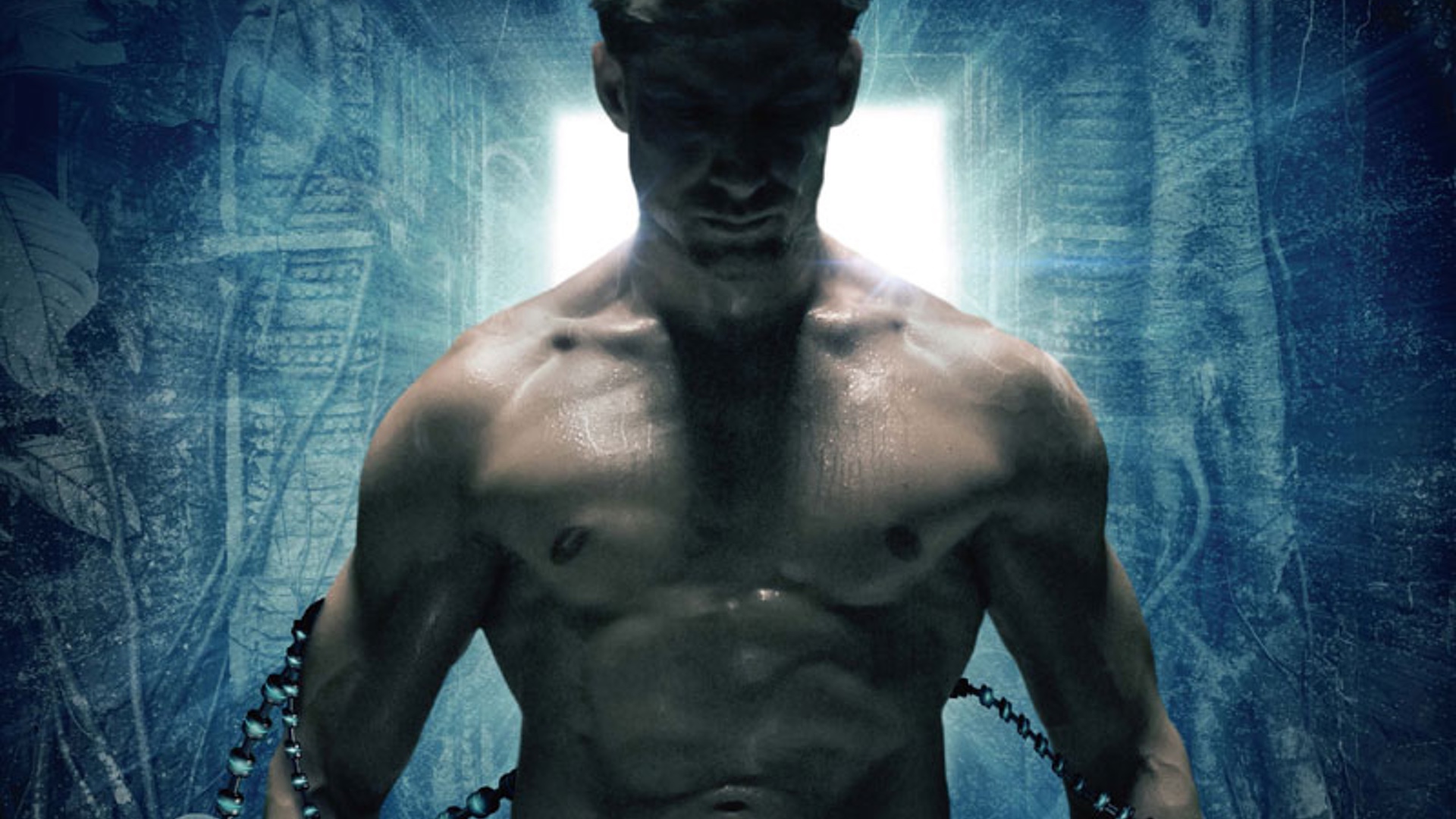 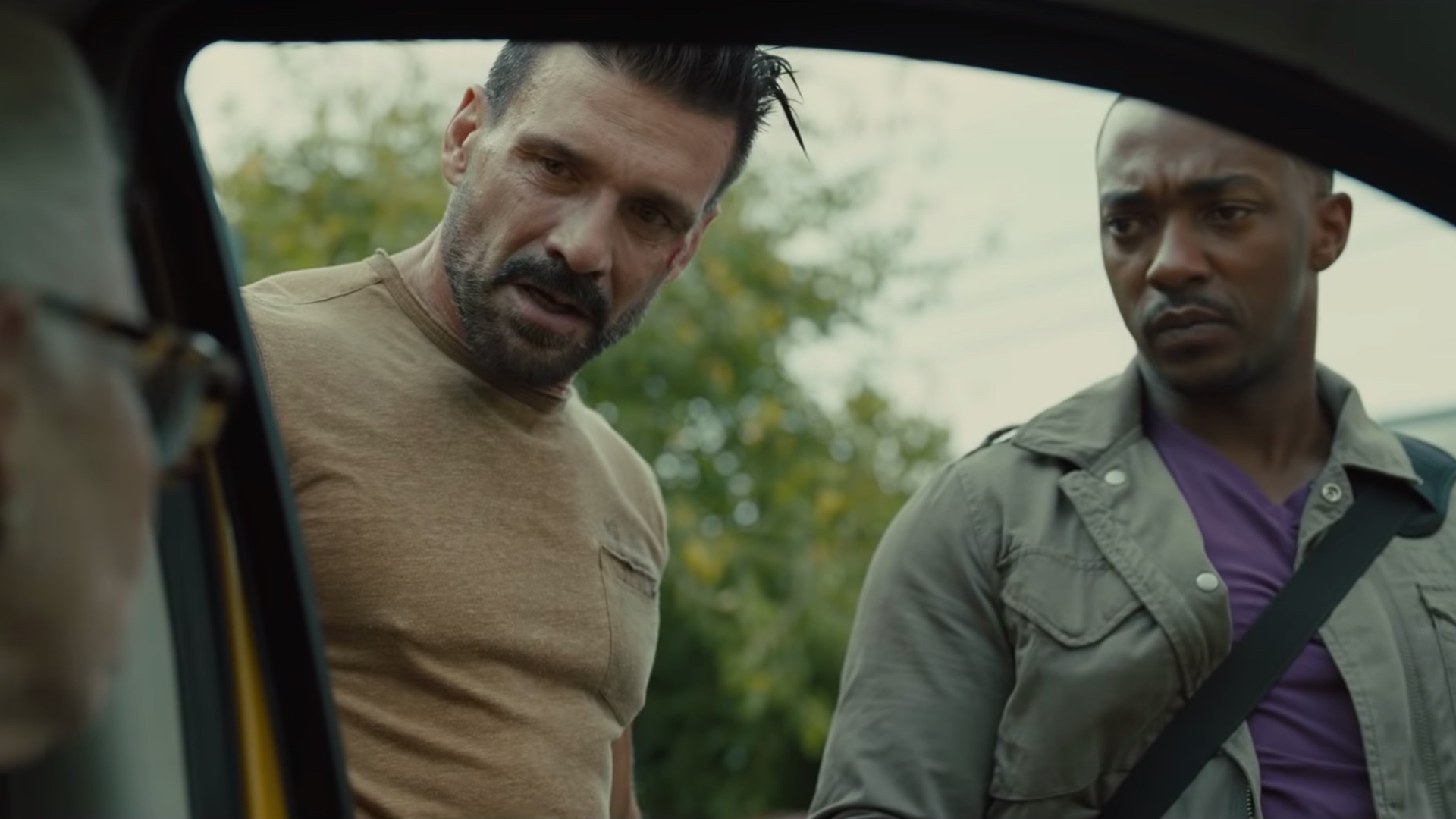 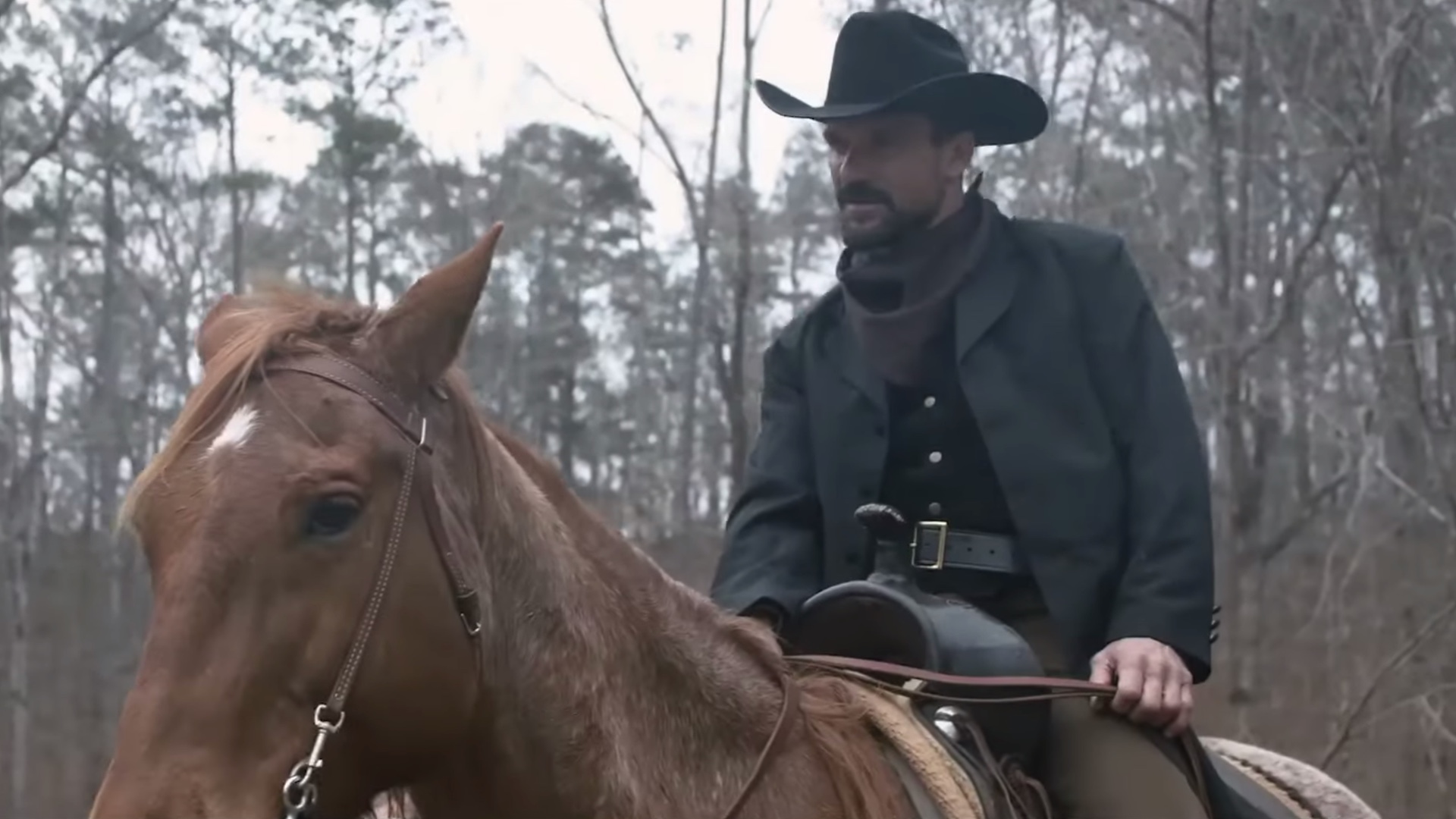 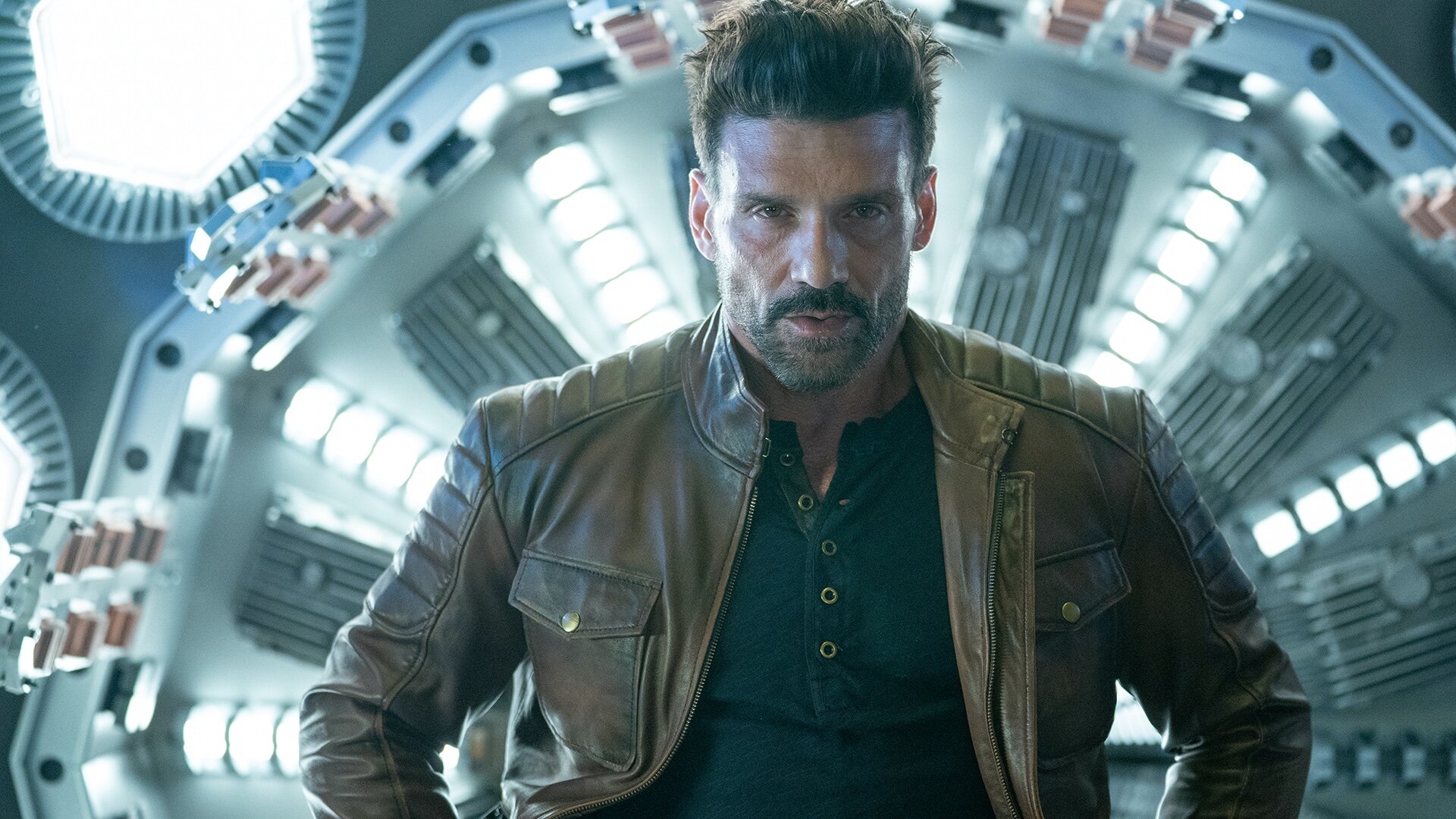 Gerard Butler and Frank Grillo Are Teaming Up with Director Joe Carnahan For The Action Thriller COPSHOP
Joey Paur Co-Founder / Editor of www.leelozano.com, and if you haven't noticed I write… a lot. Movies are my passion and I live and breathe all things geek. This site is part of my life's work, it's a part of me. I love what I do, and I enjoy sharing everything I can with you when it comes to movies and geekery. In my spare time I travel to the netherworlds to battle demons. @JoeyPaur | joeypaur@www.leelozano.com
GeekTyrant Homepage