Warner Bros. has released a new promo spot for director Robert Zemeckis’ film adaptation of Roald Dahl’s The Witches. The promo features new footage from the film and it features the cast talking about the different ways you can spot a witch. The film’s star, Anne Hathaway, mentions and shows off her character’s huge sinister smile, which is enough to give a little kid nightmares. I love it!

Hathaway takes on the role of the Grand High Witch in the film and she is joined by Octavia Spencer, Stanley Tucci, Kristin Chenoweth, Codie-Lei Eastick, and Jahzir Bruno with Chris Rock lending his voice for adult narration.

Zemeckis’s visually innovative film tells the darkly humorous and heartwarming tale of a young orphaned boy who, in late 1967, goes to live with his loving Grandma in the rural Alabama town of Demopolis. As the boy and his grandmother encounter some deceptively glamorous but thoroughly diabolical witches, she wisely whisks our young hero away to an opulent seaside resort. Regrettably, they arrive at precisely the same time that the world’s Grand High Witch has gathered her fellow cronies from around the globe—undercover—to carry out her nefarious plans.

Zemekis also co-wrote the script for the film with Guillermo del Toro and Kenya Barris, and it looks like they’ve come up with a fantastic and fun adaptation! I enjoyed what this trailer showed off, and I’ll be looking forward to watching the movie! Zemeckis always tends to make great films, and I don’t think he’s going to let us down with this.

Alfonso Cuaron (The Revenant, Gravity) and Guillermo del Toro (The Shape of Water, Pan’s Labyrinth) are also executive producers on the project.

The Witches will be released on HBO Max on October 22nd! 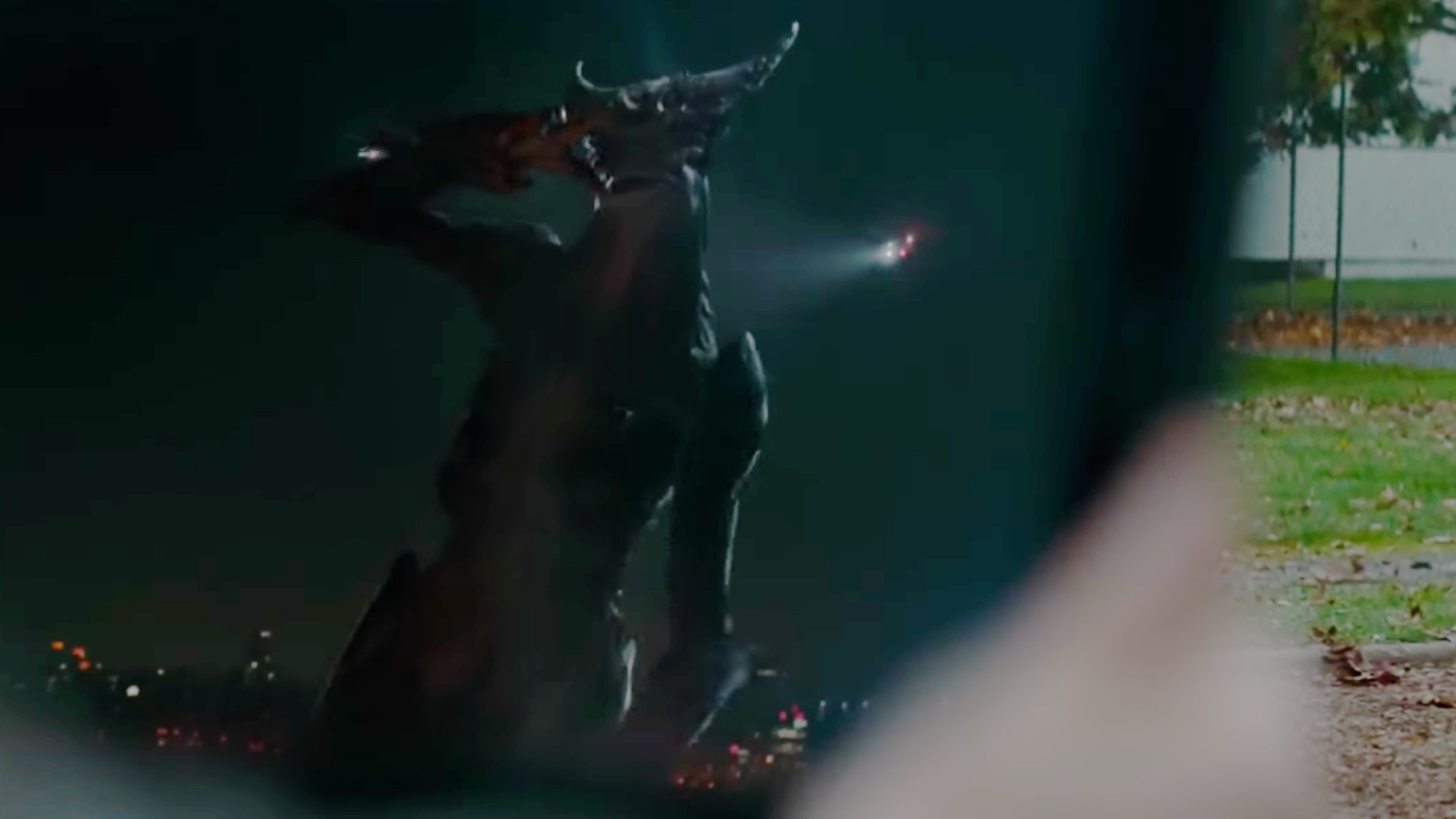 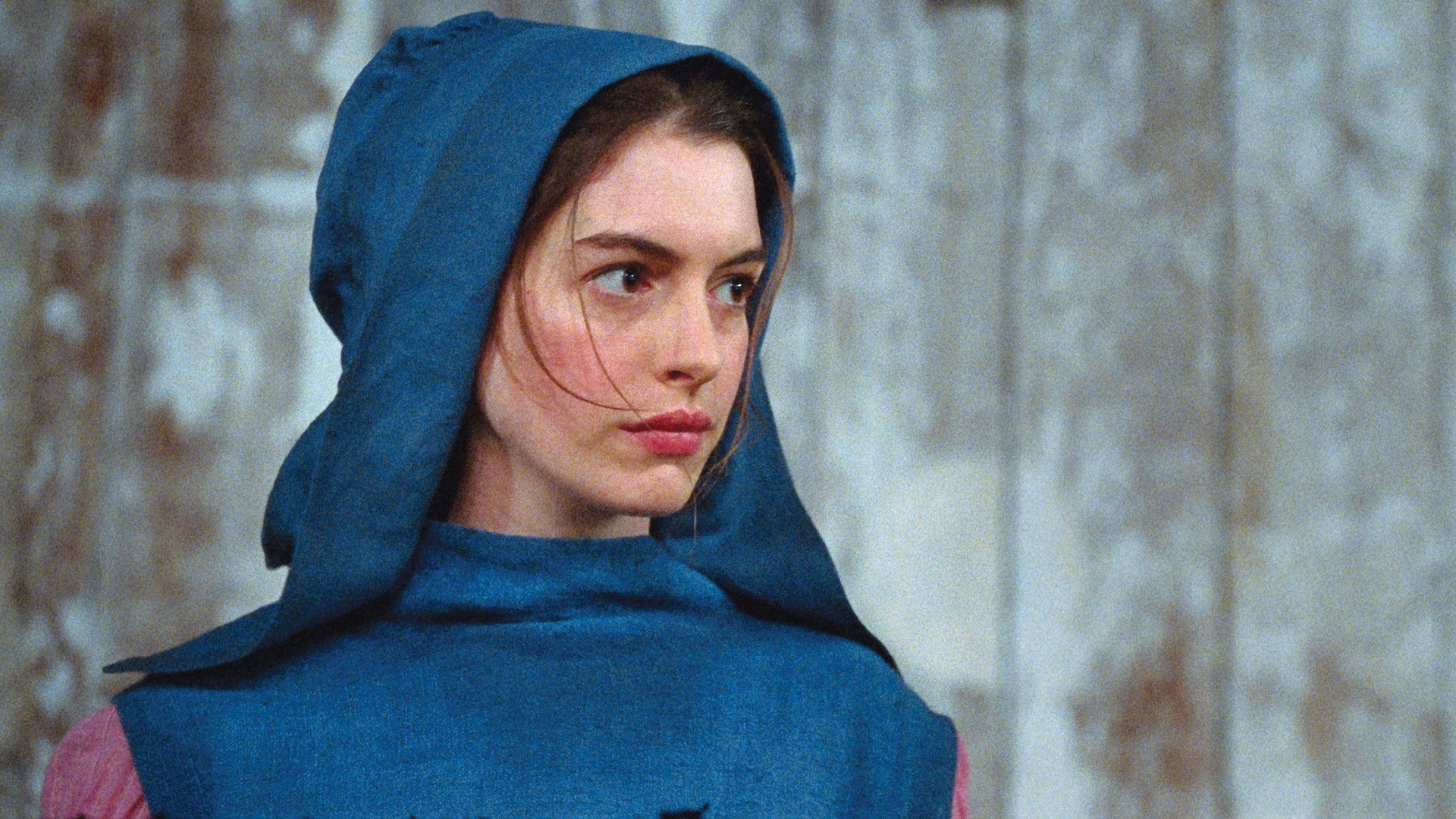 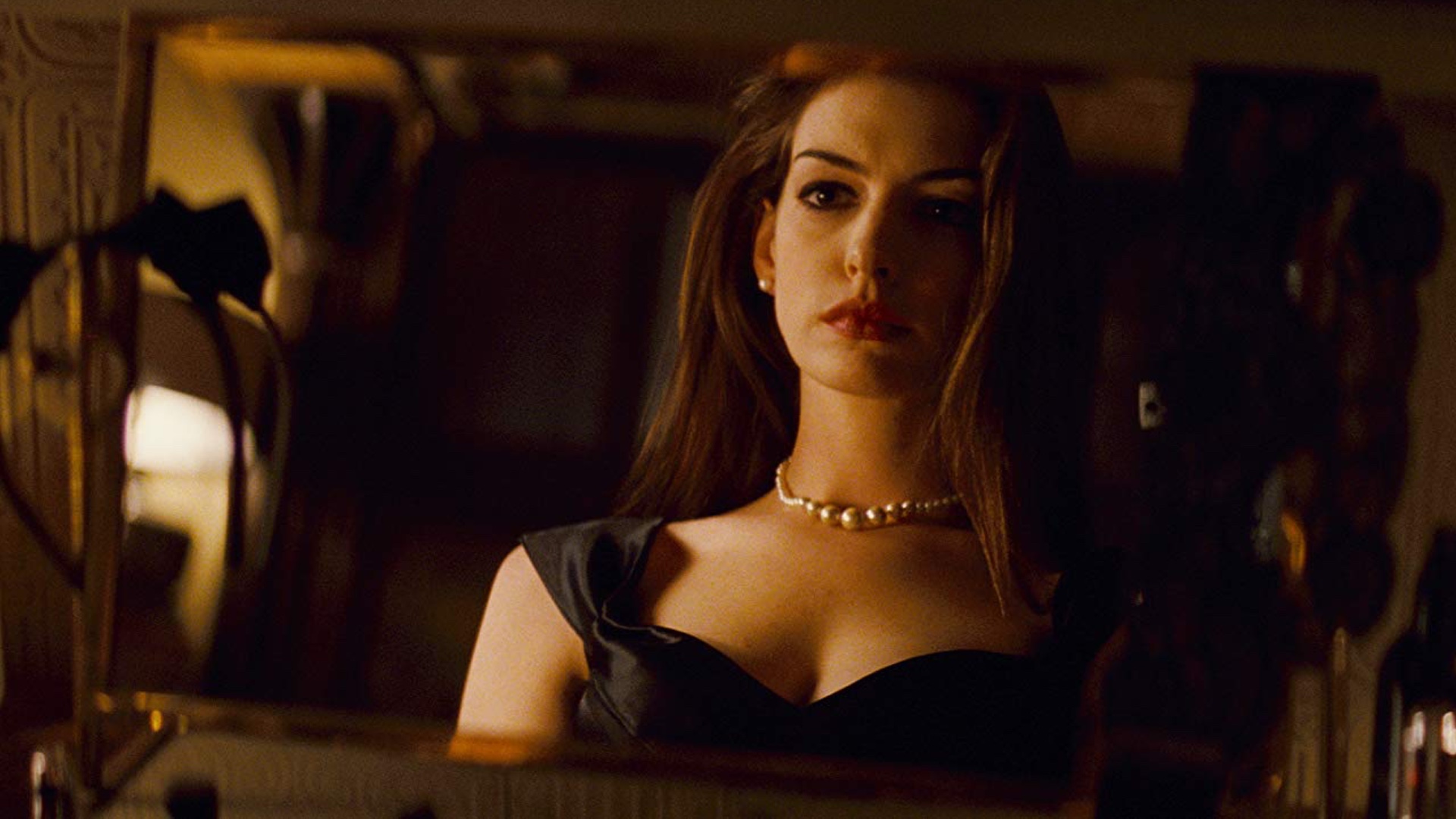 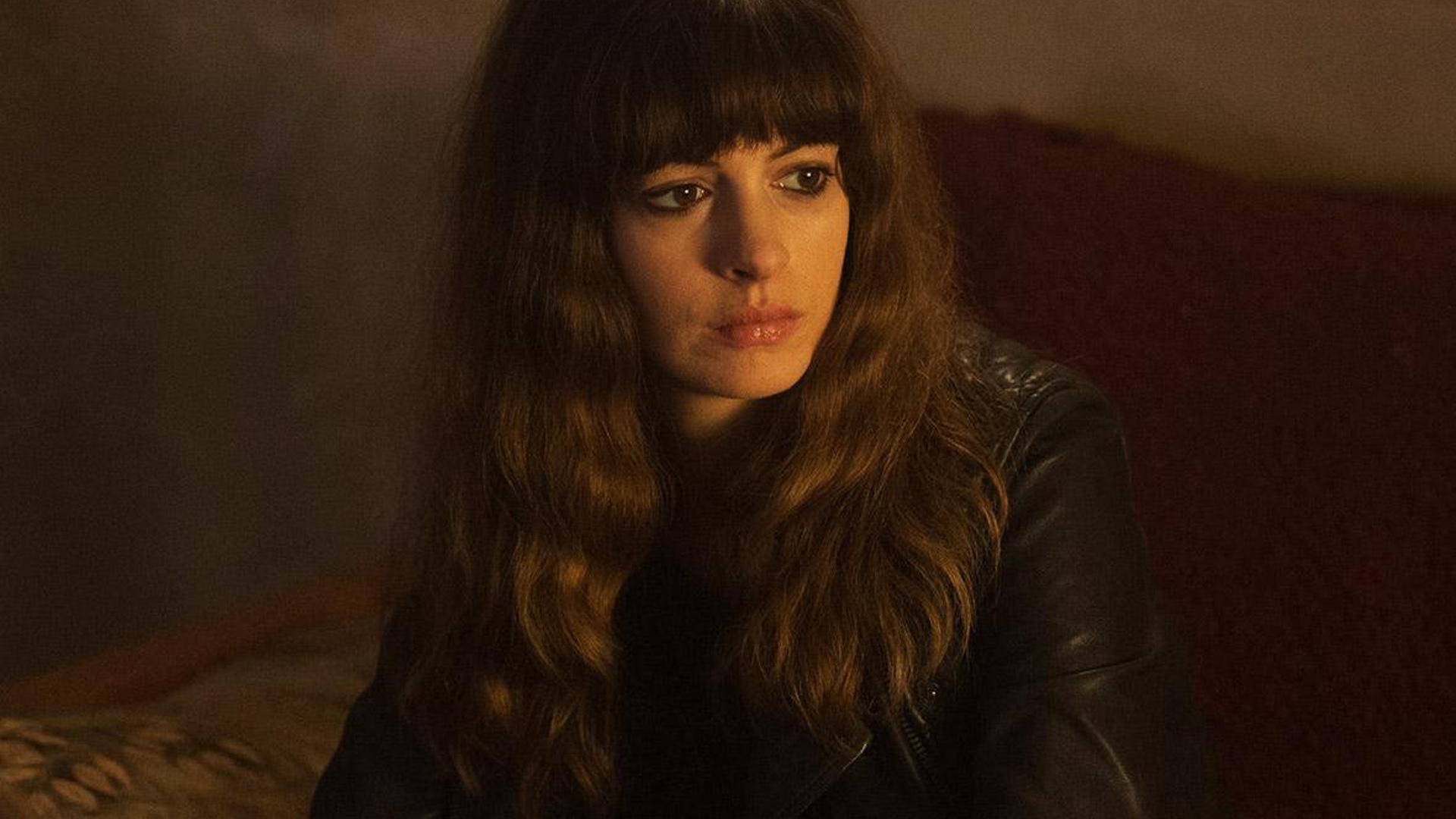 Fantastic Trailer for Robert Zemeckis' Film Adaptation of THE WITCHES Coming to HBO Max
Joey Paur Co-Founder / Editor of www.leelozano.com, and if you haven't noticed I write… a lot. Movies are my passion and I live and breathe all things geek. This site is part of my life's work, it's a part of me. I love what I do, and I enjoy sharing everything I can with you when it comes to movies and geekery. In my spare time I travel to the netherworlds to battle demons. @JoeyPaur | joeypaur@www.leelozano.com
GeekTyrant Homepage